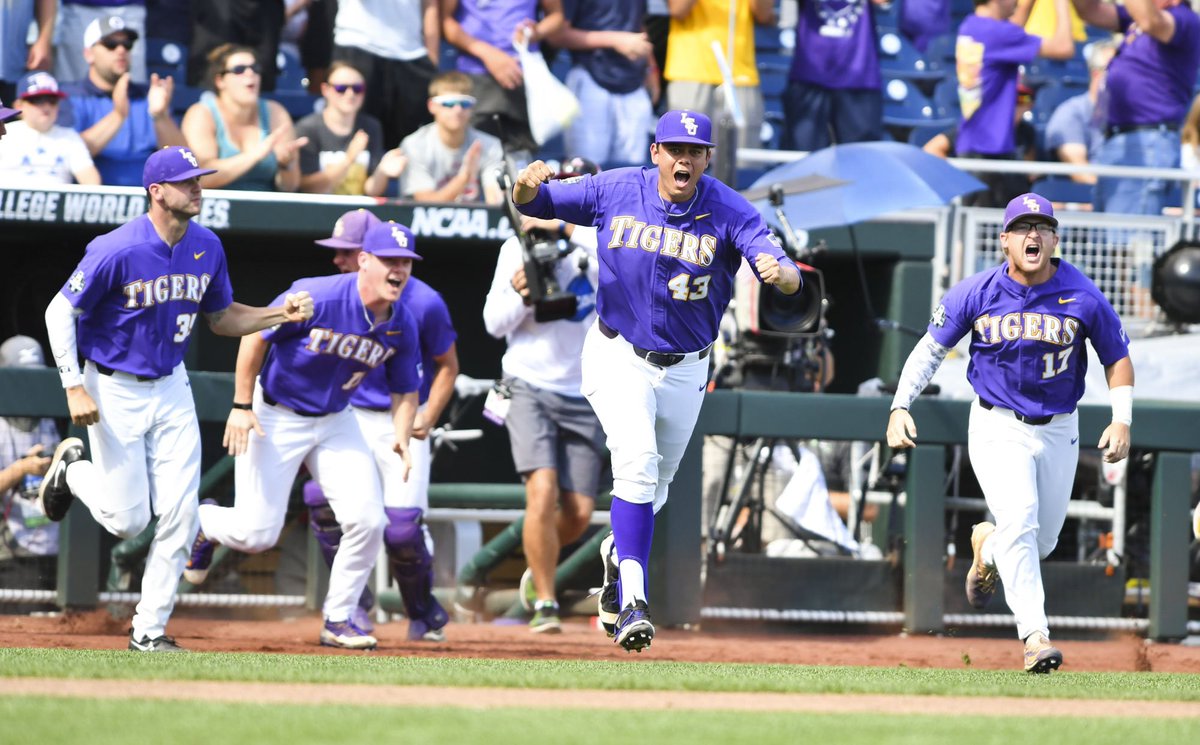 The College World Series championship will be an SEC showdown between LSU and Florida. LSU did the impossible by beating the best team in the country, Oregon State University, in two-straight games to advance to the finals. Florida defeated TCU 3-0 on Saturday night to advance. The first game of the best of three series will begin Monday at 7:00 p.m. on ESPN.

Get ready to hear “The SEC, it just means more” a hundred times over the next few days.

Dominique Hawkins will play in NBA Summer League for the Kings.

According to ESPN’s Marc Stein, the Mavericks offseason priority is re-signing Noel. After spending two and half seasons in Philadelphia, I am happy to see Noel find a home and a good one. 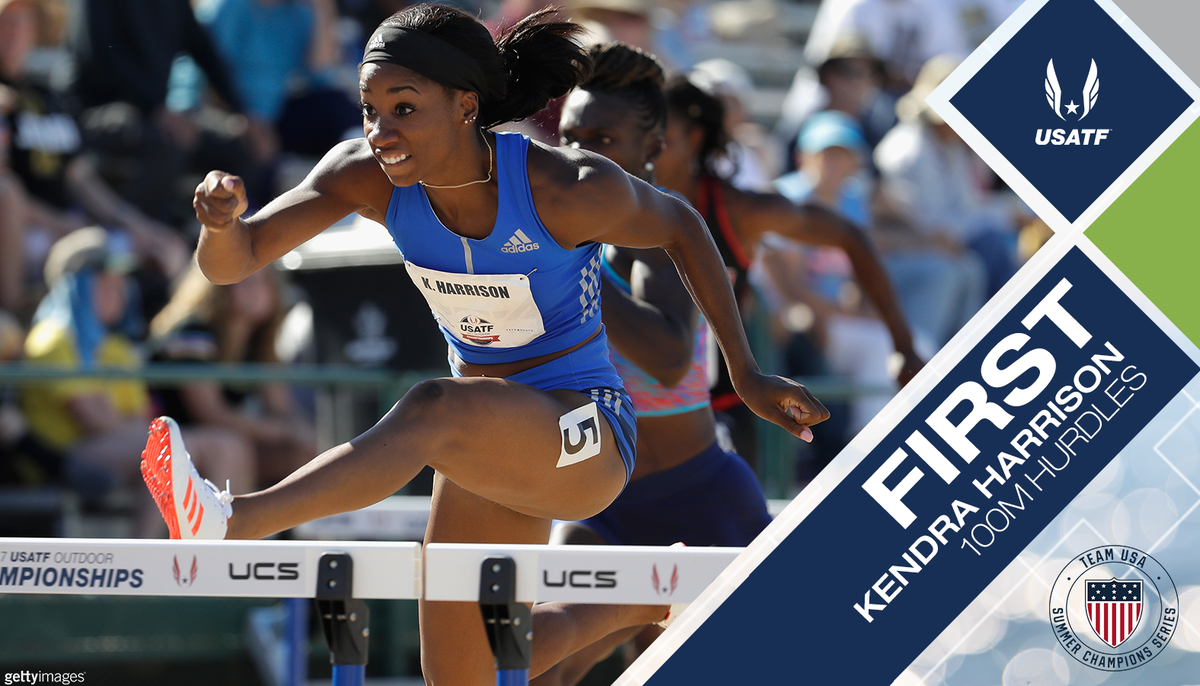 Harrison wasn’t the only former Cat to qualify for Worlds. Andrew Evans took silver in the discuss throw to qualify.

Also, current UK senior Shakeela Saunders earned the bronze in the women’s long jump with a leap of 22 feet, 8 1/2 inches.

Fourteen kids from Fuji Municipal Harada Elementary School in Fuji, Shizuoka, Japan came together to set a new world record for most skips over a single rope in one minute by a team. Yes that world record exists and the kids of Fuji Municpal hold the record. USA kids, you know what to do.

Klay Thompson embarrasses himself in China

Golden State Warrior’s guard Klay Thompson is in China following the NBA championship. Thompson tried to show off to onlookers, but his dunk did not go as planned. Thompson should never be allowed to dunk in China again.

Klay Thompson went to China to show them what the talents of an NBA player look like in real life pic.twitter.com/DdxZFJ5ZUv

The GoPro angle you never wanted to see

Thanks to ESPN’s Darren Rovell, I now have so many questions from this video he tweeted out on Saturday. I am sure you have the same questions.

The one @GoPro angle you haven’t seen yet: Drinking a beer! (from the ðŸ“· of @mattbergbauer) pic.twitter.com/78v4mP31Ia

I have always been a fan of Dan Wolken and the work he does at USA Today. However, I heard him speak at a sports media convention in Nashville and came to like him even more. Wolken covers college football for USA Today. I’m sure he will have lots of things to say about SEC football, so tune in.