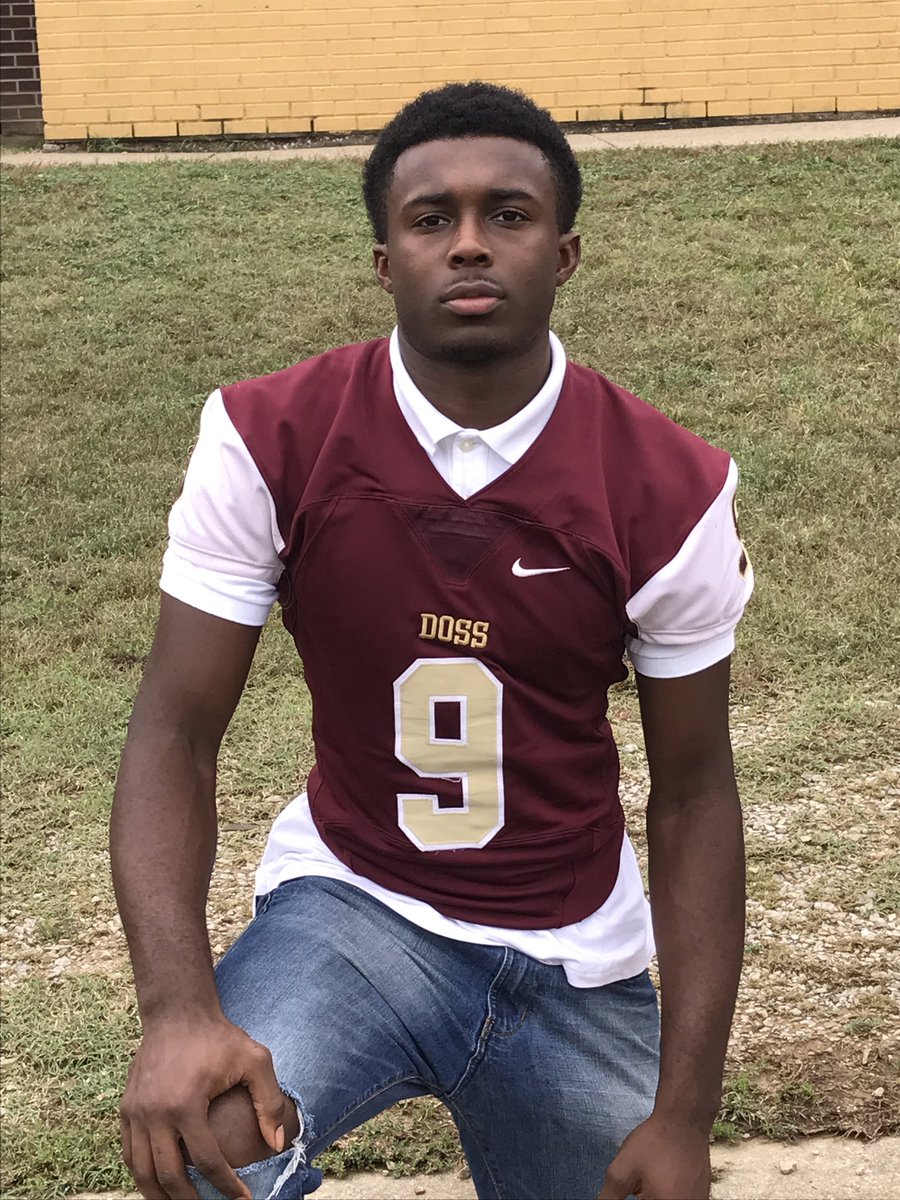 Less than two weeks after committing to Kentucky, Shawnkel Knight-Goff is reopening his recruitment.  The defensive end/outside linebacker from Louisville Doss said on Twitter that he wants to take more time before making a final decision.

. University of Kentucky is a great school. I feel as if my commitment was rushed and not fully thought through and I want to make the best decision for my future. Therefore, I plan to research my decision a little further. I’m going to open my recruiting process back up as I continue my search for the college that is best fit for my career & most importantly, my education. Again, thank you Kentucky for your interest.

The move by the three-star pass-rusher does not come as a surprise.  His initial commitment was odd; he told Justin Rowland he committed to UK, but did not announce it publicly until much later.  Shortly after he made his decision, there were rumblings that it would not stick.

Knight-Goff is no longer committed, but Kentucky will still recruit the two-sport star from Louisville.  By the sounds of his announcement, Knight-Goff will listen to every word Vince Marrow and the Kentucky coaches have to say until he makes a final decision.