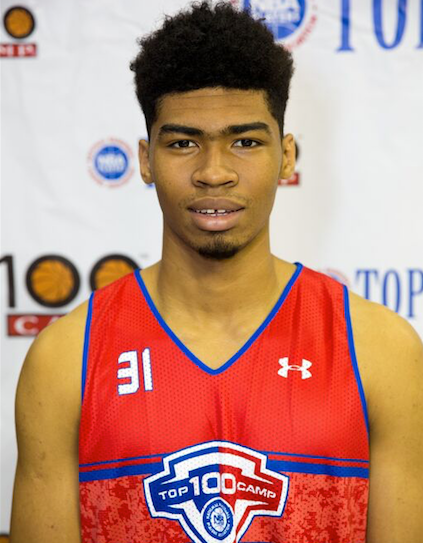 It looks like four future Kentucky Wildcats will be playing in the Nike Hoop Summit on April 7 in Portland, Oregon. Today, Shai Alexander and Nick Richards were named to the World Team, which will compete against the US Team, which includes Quade Green and Jarred Vanderbilt. Shai of course, is Canadian, while Richards was born in Jamaica.

Mohamed Bamba and Kevin Knox are also on the US team, and if you listened to today’s radio show, you may have heard Matt mention some scuttlebutt that the Cats currently lead for both. Bamba’s my priority, but the team may need Knox’s shooting more. Can you imagine if they both came to Kentucky?

Regardless, get to know the guys we do know will be coming to Kentucky in our “Next Man Up” series:

And enjoy this video featuring highlights of all five guys, plus Hamidou Diallo: