As I told you earlier today, the SEC spring meetings are underway down in Destin, Florida, with sports gambling, the sale of alcohol, and the NCAA transfer portal as three major issues on the agenda. Several other new problems and potential changes will be addressed throughout the week, and though no one cares what I think, I have five issues I find very important for the future of the conference. 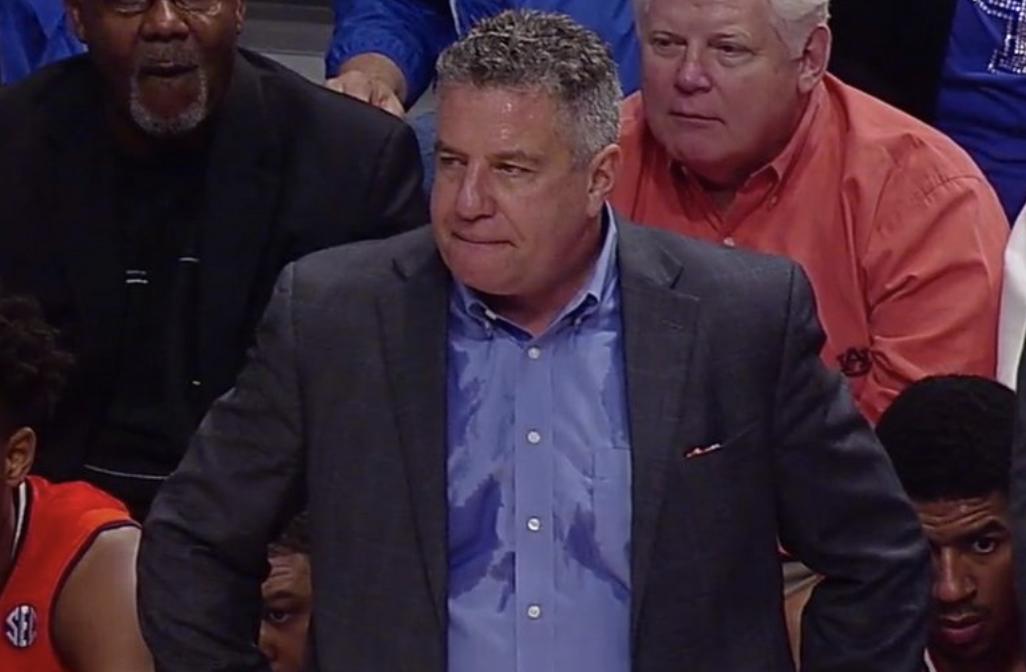 Someone better save Pearl before it is too late. I worry about him.

LSU is embarrassing the conference in college basketball, just as the conference climbed to new heights and became more than just Kentucky the last couple of years. Wade is obviously cheating — the whole word can see that — yet LSU kept him around in the midst of a huge scandal to remain the head coach of its basketball program.

Someone tell Wade to chill if he is sticking around, please.

How To Stop Tennessee From Sucking At Football

Tennessee sucks at football. It’s sad, really. Vols fans have convinced themselves Jeremy Pruitt will return the program to its glory days of the 90s, like they do every year no matter who the coach is, but things are really looking bad for Tennessee after losing to Vanderbilt three straight years and in five of the last seven meetings.

Keeping Alabama Out Of The SEC Championship For A Year

We get it: Alabama is good at football. Nick Saban has taken his NFL factory to Atlanta four out of the last five years, winning the league’s football title all four of those years. But it’s time it mix it up a bit, don’t you think? Let’s level it out in the West a little bit. Give someone else a turn.

Until you’ve sat in Nashville traffic on the Sunday of the SEC Tournament’s championship game, you don’t understand the importance of moving the game. 65-North is a parking lot back to Lexington, everyone is hungover, and work is waiting on Monday. I say move the game to Saturday so the winning fan base can party into the night (or go on home if they’d like) with a full day of recovery on Sunday. Exiting traffic will be staggered based on how late everyone stayed out and we will all be better versions of ourselves when the alarm goes off Monday morning. Then there’s the ‘the game doesn’t matter on Selection Sunday’ argument but really I just hate leaving town right after the game.

I’ll catch the next flight to Destin if the league wants to hear me out. I’ll even fly Allegiant to cut costs.