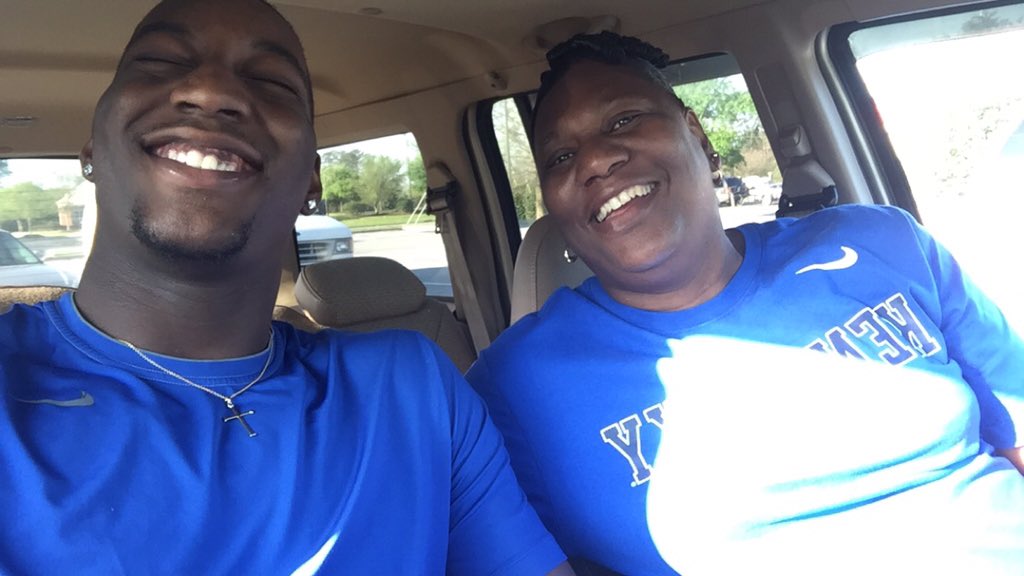 Beginning in August of this year, schools will be able to provide the round-trip costs for two of a recruit’s parents or legal guardians to accompany the recruit on their official visit.

Up until this new rule, any accompanying family members were responsible for their own travel and meals. In some cases, recruits took official visits alone because the parents or guardians were unable to afford it. In some other cases, seeking financial assistance led to NCAA violations for receiving improper benefits. Whatever the case, it has never been within the rules for parents and guardians to travel along at the institution’s expense, and that will all change on August 1, 2016.

The vote for the new propsal passed 14-1 with only the Sun Belt voting against it, according to ESPN. Sounds like the Sun Belt is worried about losing some of its prospective student-athletes to the big dogs, as it should.