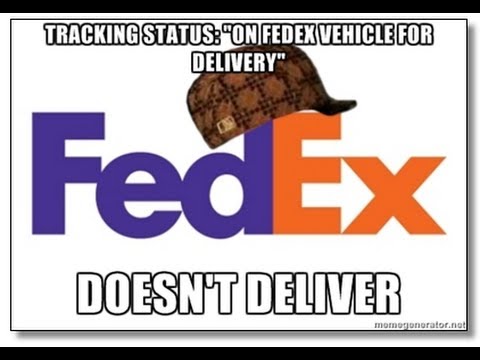 Louisville Card Russ Smith is NOT happy with Fed Ex, and honestly– for good reason. Fed Ex apparently broke some things of Smith’s, and then threw away his national championship jersey. Smith is clearly upset with Fed Ex, as you can see by the series of Tweets shown below:

In other news, last week on Twitter Chane Behanan was selling his Louisville game shorts to the highest bidder. Not kidding. My how the mighty have fallen.

45 Comments for Russ Smith is NOT happy with Fed Ex…