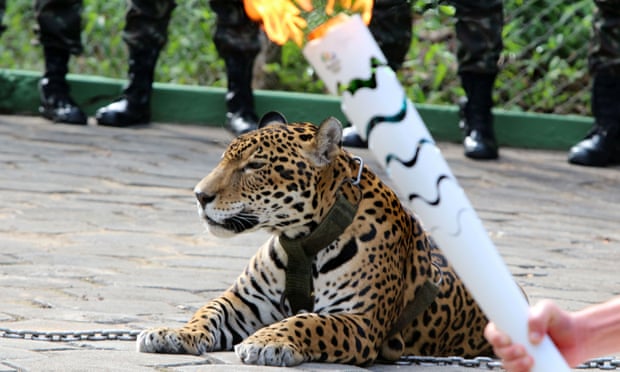 We’ll lead off with some sad news from Rio, where the Olympics can’t seem to do anything right.

A jaguar that was part of an Olympic torch ceremony had to be shot and killed when it escaped its handlers. Members of the military and special veterinarians attempted to recapture the animal, but it had to be put down with a single shot after lunging at one of the Brazilian soldiers.  The jaguar, named Juma, had been hit with a tranquilizer dart before the attempted attack.

The use of Juma at the torch ceremony was illegal, according to reports.

John Calipari had a lot to say yesterday.

Coach Cal spent 40 minutes talking about the NBA draft and Kentucky’s four NBA prospects during a special teleconference Tuesday morning. I won’t beat the dead horse any more than we already have here on the site, but if you scroll down just a bit, you’ll find plenty from the call.

If you’re too lazy for that, here are five quick takeaways:

Murray joins Brandon Knight as the only other Wildcat currently in the adidas family. It’s a rather surprising move, considering: 1) Kentucky almost always sends guys to Nike; 2) Murray was considering Oregon for college; and 3) he played for the CIA Bounce in the Nike EYBL.

My guess is it came with a pretty decent payday.

Kentucky hosted Charles Bassey, the top-ranked power forward in the sophomore class, on an unofficial visit yesterday. That’s a name we’ll be hearing a lot of, on down the road. He could end up being the No. 1 overall player in that class.

Coach Cal plans to “beat down” Stephen A. Smith on tomorrow’s First Take.

Here’s what Cal said about his Thursday appearances in Bristol:

“Well, one, I’m going to be up there and they asked me to come in with Karl(-Anthony) Towns. I wouldn’t have done it if it was by myself. So I said, ‘Karl, do you want to do this?’ He said, ‘Yeah, let’s go have some fun.’ So I said, OK, we’ll do the ‘Mike & Mike’ and they’re supposed to bounce me around, I don’t know exactly how much I’ll do. But any chance I can to brag about my kids, and they give me that opportunity, oh I’m bragging about my guys, now.”

And here’s his schedule for the day:

The practice fields arrived at the new football facility.

Well look what rolled into town this morning… 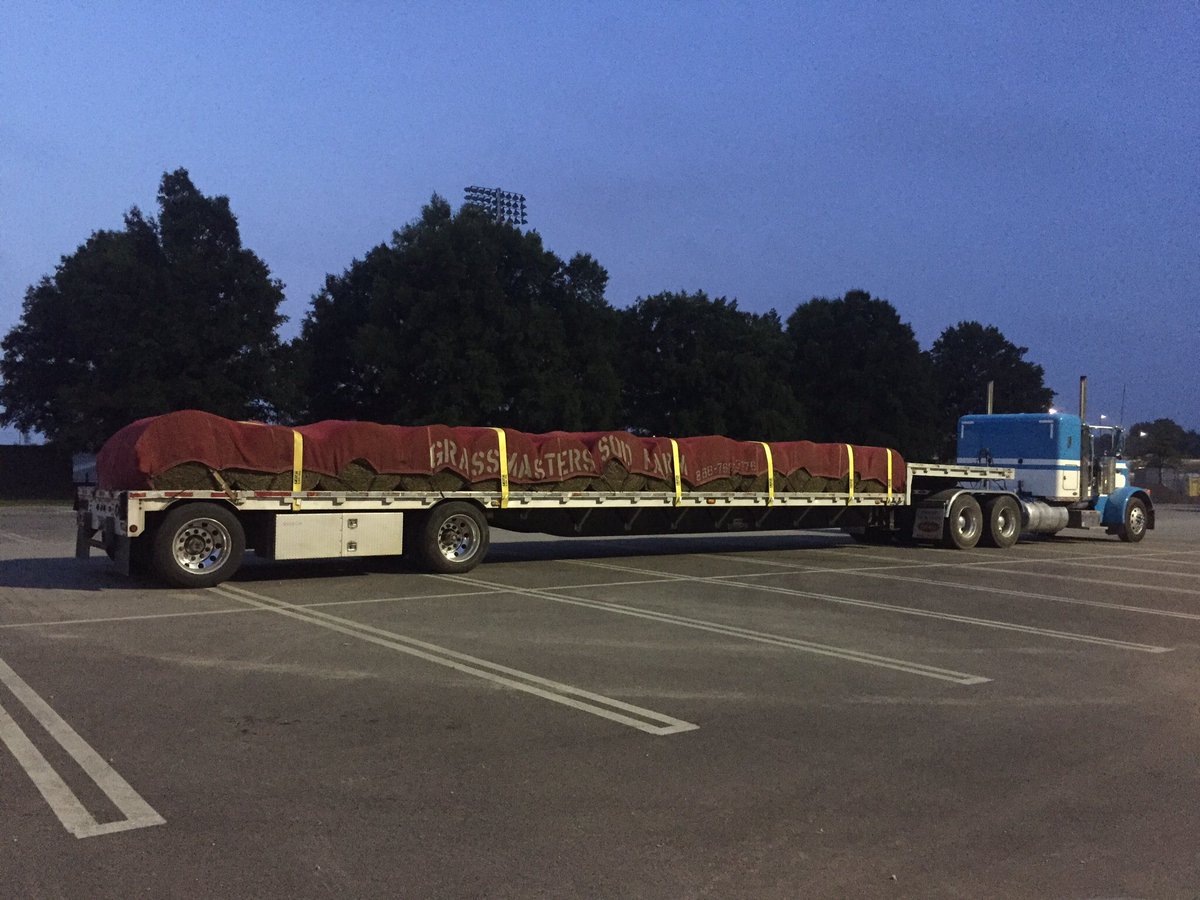 The practice fields have arrived and they’re ready for installment. It won’t be long before the football program is using its brand new facility in fall camp.

Billy Gillispie may have to vacate every game he coached last season.

The Sklar Brothers are on KSR today.

And me! But tune in for them because they’re funny. I’m just there so I don’t get fined.