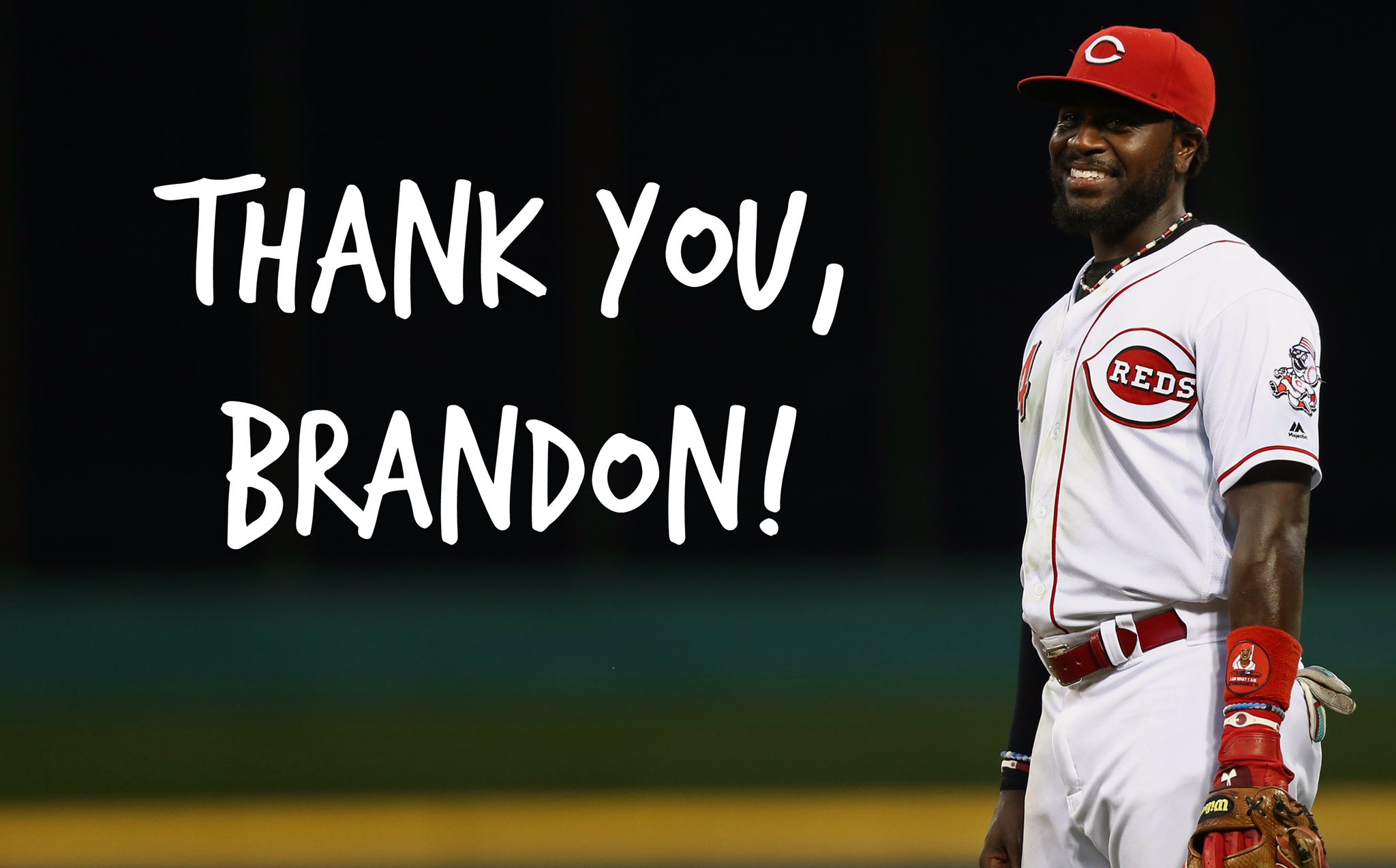 I think it’s safe to assume that many members of the #BBN are also a part of Reds’ Country. With that being said, the biggest story of the day so far comes out of Cincinnati. The Reds have officially traded 2nd baseman Brandon Phillips to the Atlanta Braves.

For the causal Reds fan, Phillips may have been one of the few familiar faces left on the roster. He’s been a fan favorite in Cincinnati for 11 seasons, making three All-Star Game appearances and winning four Gold Glove awards. Phillips is currently second in most hits by a 2nd baseman since 2006, following only Robinson Cano. So far in his career, he’s batting a .275 average.

There’s been a lot of support for Phillips today across all social media platforms, with fans thanking him for his services to the Reds. Here’s what Reds’ GM Dick Williams had to say this morning following news of the trade:

“We appreciate Brandon’s contributions to our organization. He excited our fan base and was an important part of several seasons of winning Reds baseball. We wish him well with this next opportunity.”