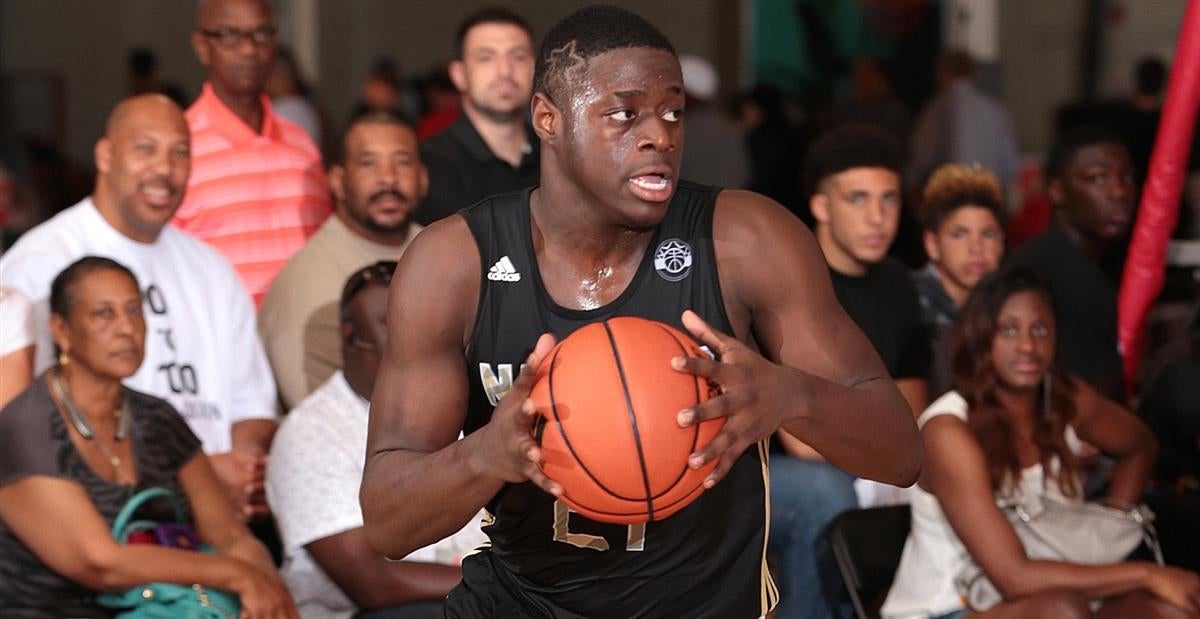 Rawle Alkins is considered the second best shooting guard in the 2016 class. He’s scheduled to take an official visit to Kentucky next Friday for Big Blue Madness and the Cats have a 53% lead in his Crystal Ball. A few minutes ago, he sent out this tweet:

Proud to say that I have Committed to play my college basketball at the University of Buffalo #GOBULLS ðŸ”µâš«ï¸ pic.twitter.com/ZLp09gL0mw

Huh??? Buffalo wasn’t even on Alkins’ list. Gotta be a joke, right? Actually, yes, yes, it was:

Checked up on Rawle Alkins' tweet. He hasn't committed to Buffalo, a source says. "He's messing with everyone."

Alkins later tweeted that people at his school were playing with his phone and that he’s not really committed. Why Buffalo? His teammate Jalen Harris committed to Buffalo on Monday.