With July 4th only hours away, odds are you’re about to encounter some fireworks. While looking at videos or pictures of fireworks on your friends’ social media accounts is a mind-numbing exercise, there’s no denying that lighting that fuse and getting the first whiff of sulfur is a thrilling experience.

But which fireworks are the best? As an expert in the field after years of bringing my friends and family fireworks from Tennessee, I’m weighing in with my top ten favorites: Firecrackers are the most basic firework in that they really, really loud, but anyone who has a dog will tell you, that also makes them the worst. Bottle rockets are a staple at any party, but let’s face it: they’re pretty boring. Sure, they’re cheap and easy, but this is a July 4th party, not a Saturday night at Minardi Hall. Shell out a few extra bucks for the mortars.

Snakes are fun for about five seconds. Then it just looks like there’s dog crap all over your driveway. 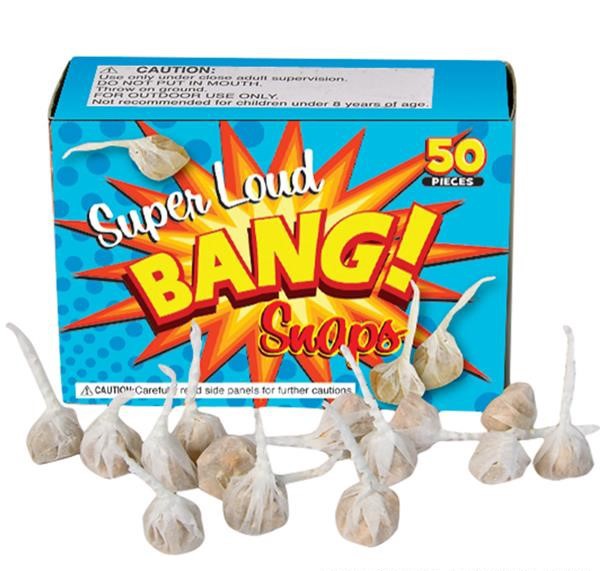 Was there anything more awesome as a kid than Bang Snaps? Also known as TNT poppers, they’re one of the few fireworks safe enough to let kids have, therefore are a staple at every family gathering.

Smoke bombs may seem a little boring, but here’s one thing they have over most fireworks: because they emit colored smoke, they’re best shot off during the day, meaning they’re awesome for getting the party started and wasting time before it gets dark.

These are fine unless they’re the ones that are emit that really high-pitched whistle. Those are the worst.

I have a special spot in my heart for roman candles. At my family’s July 4th parties growing up, one of the grown-ups (usually intoxicated) would run laps around the yard with roman candles in their hands. Now, that is obviously not safe (hear that, kids?), but man, it was the pinnacle of cool to a ten-year-old. I can hear you now, “Sparklers in the top three?!”, but hear me out. Sparklers are always a hit and give those who aren’t in charge of the big stuff something to play with. Also, it’s almost impossible to resist spelling your name out with one.

I feel like I haven’t seen a lot of parachute fireworks in the past few years, which is a shame because they’re fun. Who doesn’t love shooting off a firework just to see a parachuter come down in its wake? Like smoke bombs, these are also great because they’re best shot off during the day, helping you pass the time until dusk. 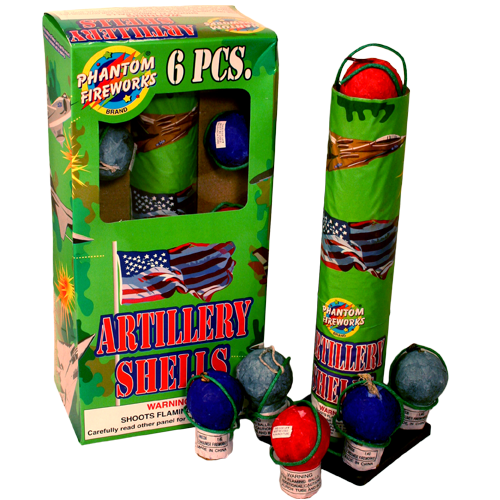 The best way to pull off a professional looking firework show without spending a fortune: line up several tubes, assign a person to each one, pop a mortar in, light the fuse, RUN AWAY!, and reload. If you’ve got some extra money and don’t want to deal with the reload, splurge for some aerial repeaters.

Get on out there and light some fireworks, friends. And above, all, be safe, and remember: you can always watch them on TV:

Rank your favorites below:

13 Comments for RANKED: The 10 Best Fireworks for your July 4th party