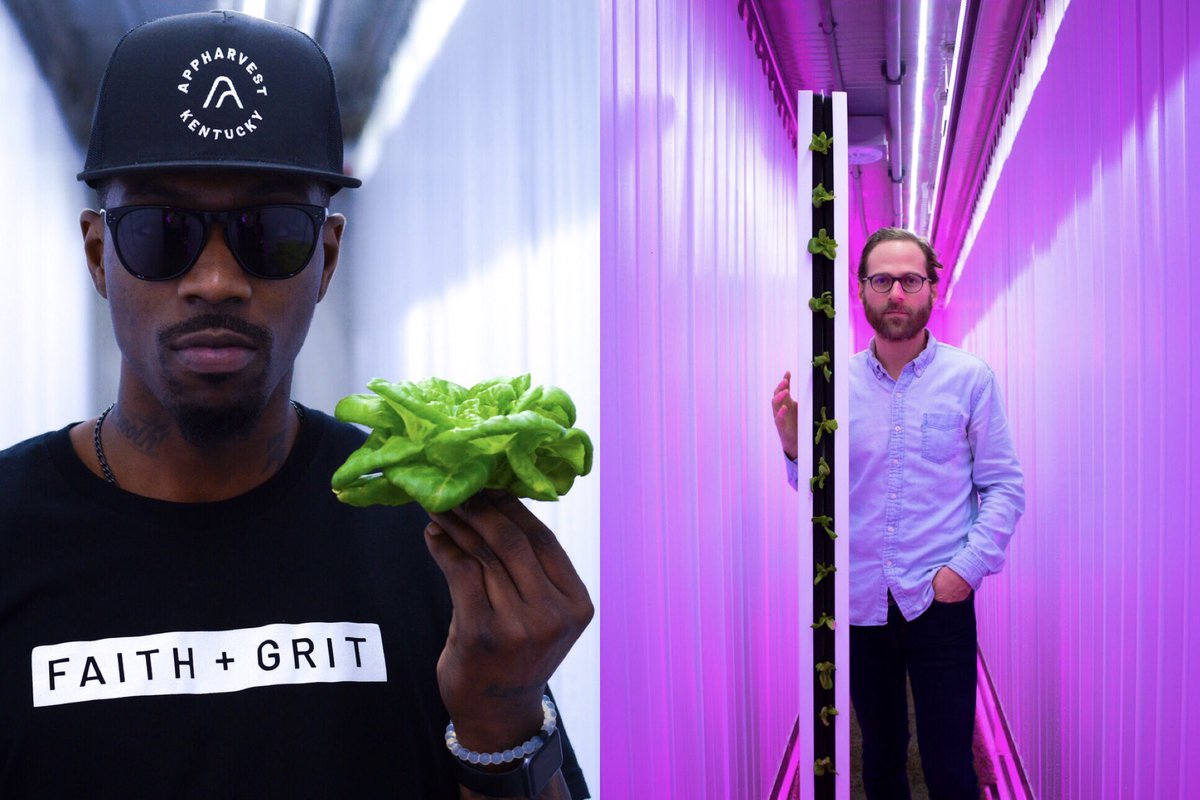 We’re very proud of the work our friend Ramel Bradley is doing with AppHarvest, and on Sunday night, they’ll both be featured on 60 Minutes.

The famous CBS News show recently spent a week in Eastern Kentucky to learn more about the high-tech agricultural company that’s building giant greenhouses to grow produce and create jobs in a region that desperately needs them. The “Rise of the Rest” Fund recently invested in AppHarvest as part of its focus on working with entrepreneurs outside of Silicon Valley and other coastal tech hubs. The fund is managed by AOL Co-Founder Steve Case and best-selling author J.D. Vance (“Hillbilly Elegy”) and is backed by more than 30 iconic business leaders, including Amazon Founder Jeff Bezos and former Google Chairman Eric Schmidt.

“75% of venture capital money went to three states: California, New York and Massachusetts… not in the middle of the country and we just have to change that.” Billionaire investor Steve Case looks to bring that change, Sunday on 60 Minutes https://t.co/S0GbKt3Kb1 pic.twitter.com/276DZh4Pig