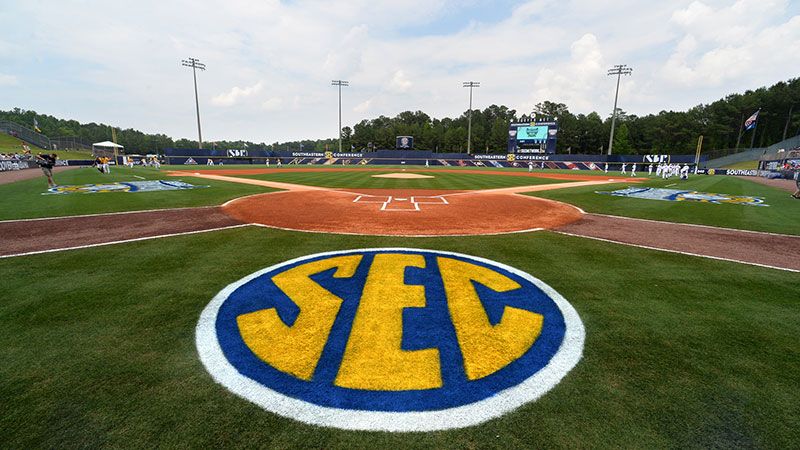 The first day at the SEC Baseball Tournament got off to a slow start in Hoover.  The first game went 11 innings and the second game was interrupted by a lengthy rain delay.  The backlog has caused SEC officials to rearrange the tournament schedule.

Instead of playing at 10:30 ET, Kentucky will play South Carolina between 2:00-2:30, 30 minutes after the first game of the day ends between Mississippi State and Georgia.  The change in the schedule is good news for two reasons:

1. The team will not have to be ready to play at 9:30 a.m. local time, a rare start time baseball teams are not accustomed to.

2. The game will no longer interfere with KSR, which means you’ll get to hear Matt and Ryan as usual from 10:00-noon.

We’ll have coverage from Hoover on KSR, just a little later in the day.

2 Comments for PROGRAMMING ALERT: The UK Baseball Game has been Postponed