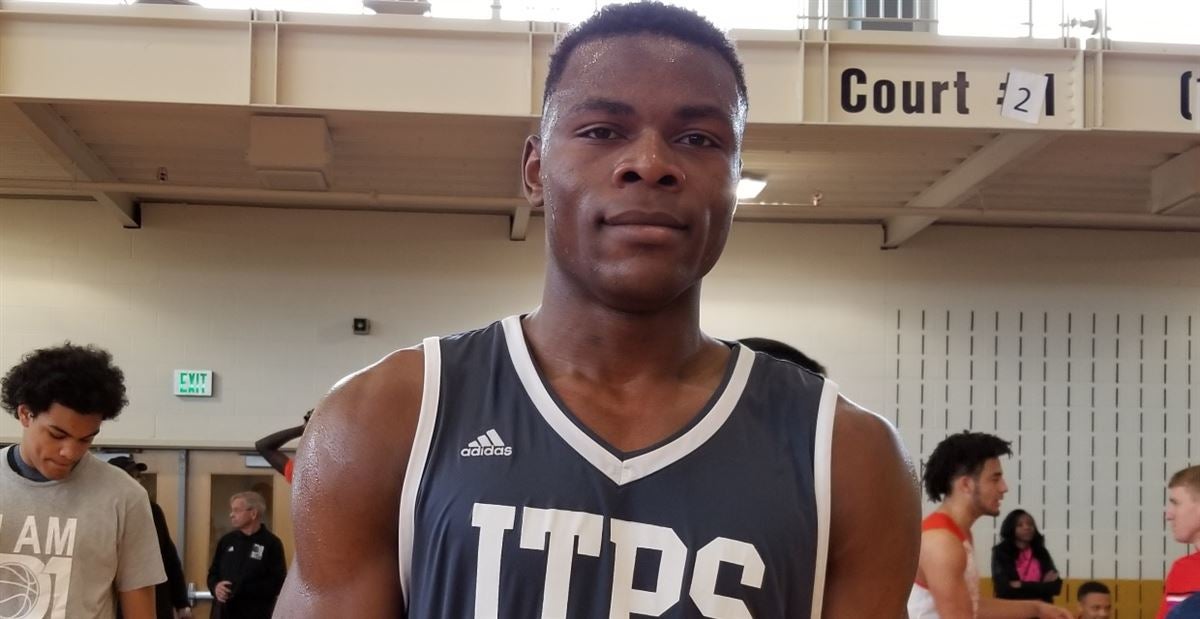 One of Kentucky’s top interior targets will be a Mountaineer.  Oscar Tshiebwe announced on Twitter that he has committed to Bub Huggins and West Virginia.

I have been humbled by all the coaches recruiting me and people wondering where I would attend school. Thank you for everything. Time to go to work, KC Pride and Mountaineer Nation going for Championships. Country roads take me home???? pic.twitter.com/pNBEZ3r9gx

The No. 22 player in America chose West Virginia over Kentucky, Baylor and Illinois.  At one time, many believed Coach Cal was in the driver’s seat for Tshiebwe.  Kentucky fought tooth and nail, but could not compete with Oscar’s deep ties to West Virginia.

Bob Huggins was the first to recruit Tshiebwe.  The exchange student also lives with the same family that hosted West Virginia center Sagaba Konate.  The pull from the country roads was too much for Cal to overcome.