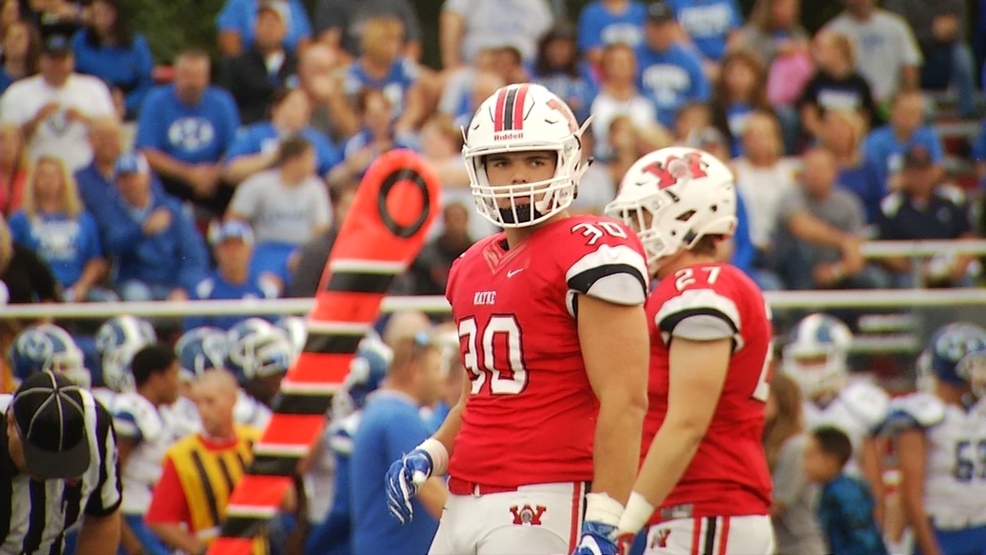 A talented defensive end once committed to Kentucky is ending his career prematurely.

Alex Reigelsperger announced Tuesday night he is hanging up his football pads for good. The decision comes after Reigelsperger suffered a neck in jury in practice during his only season at Minnesota.

Ranked by ESPN as a four-star recruit out of Dayton Wayne High School, Reigelsperger was one of Kentucky’s first commitments in the class of 2018. The defensive end was a vocal member of the class as UK recruited one of his teammates, wide receiver Blue Smith. Ultimately, neither ended up in Lexington. Reigelsperger committed to Minnesota just a few days after he reopened his recruitment in October of 2017.

Injuries are one of football’s unfortunate side effects. Best of luck to Reigelsperger.