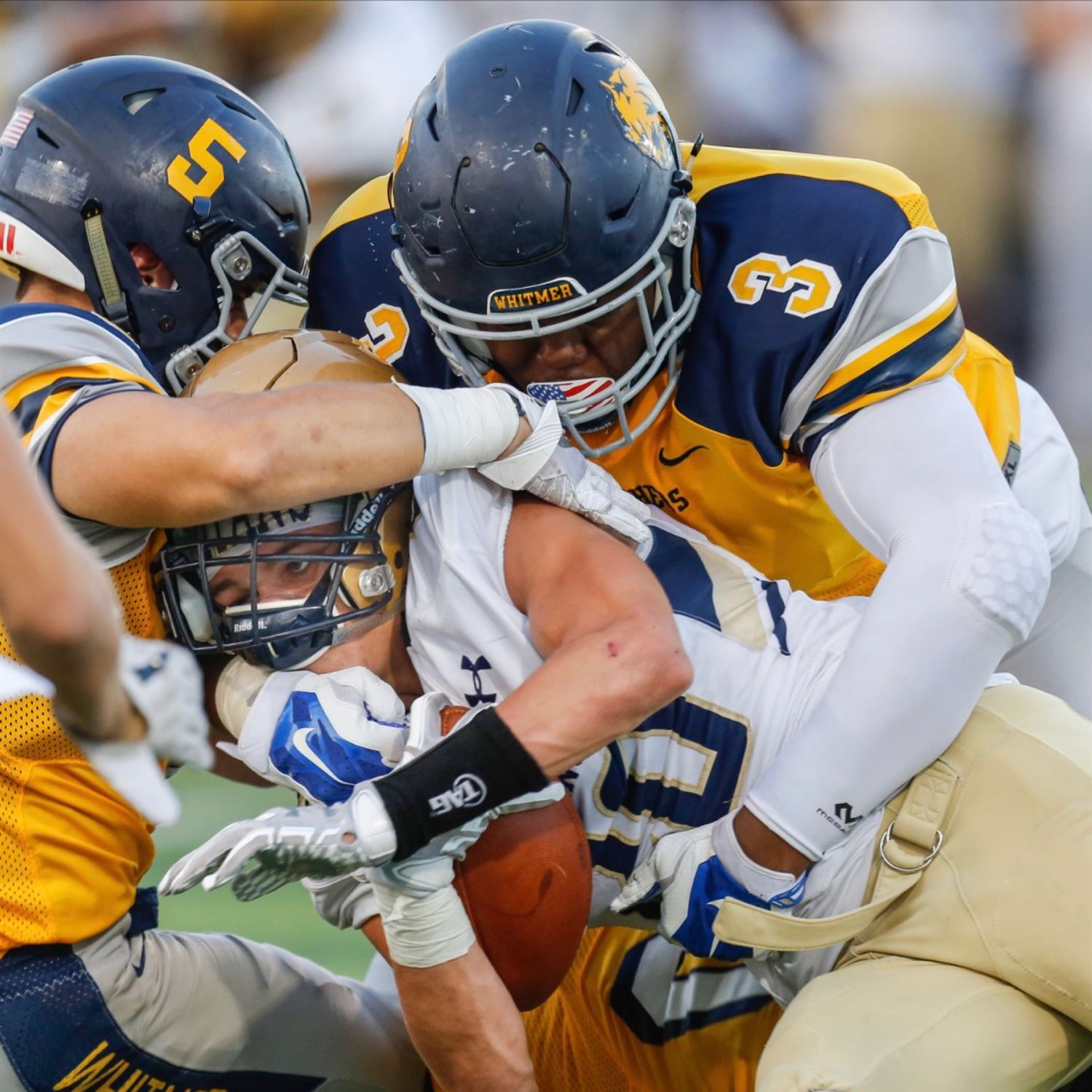 The Cats just got better in the trenches. Shortly after the Kentucky football team completed its first practice of the 2018 season, Mark Stoops picked up a commitment from Cavon Butler.

A three-star defensive tackle from Toledo, Ohio, Butler picked up a scholarship offer from Alabama after camping with the Crimson Tide in June.  The 2019 prospect also held offers from West Virginia, Cincinnati and Pitt.

Butler unofficially recorded 91 tackles, 12 sacks and nine tackles for loss in 2017.  He is the second defensive lineman and 15th overall commit in UK’s 2019 recruiting class, currently ranked No. 40 by 247 Sports.  Watch him go to work: