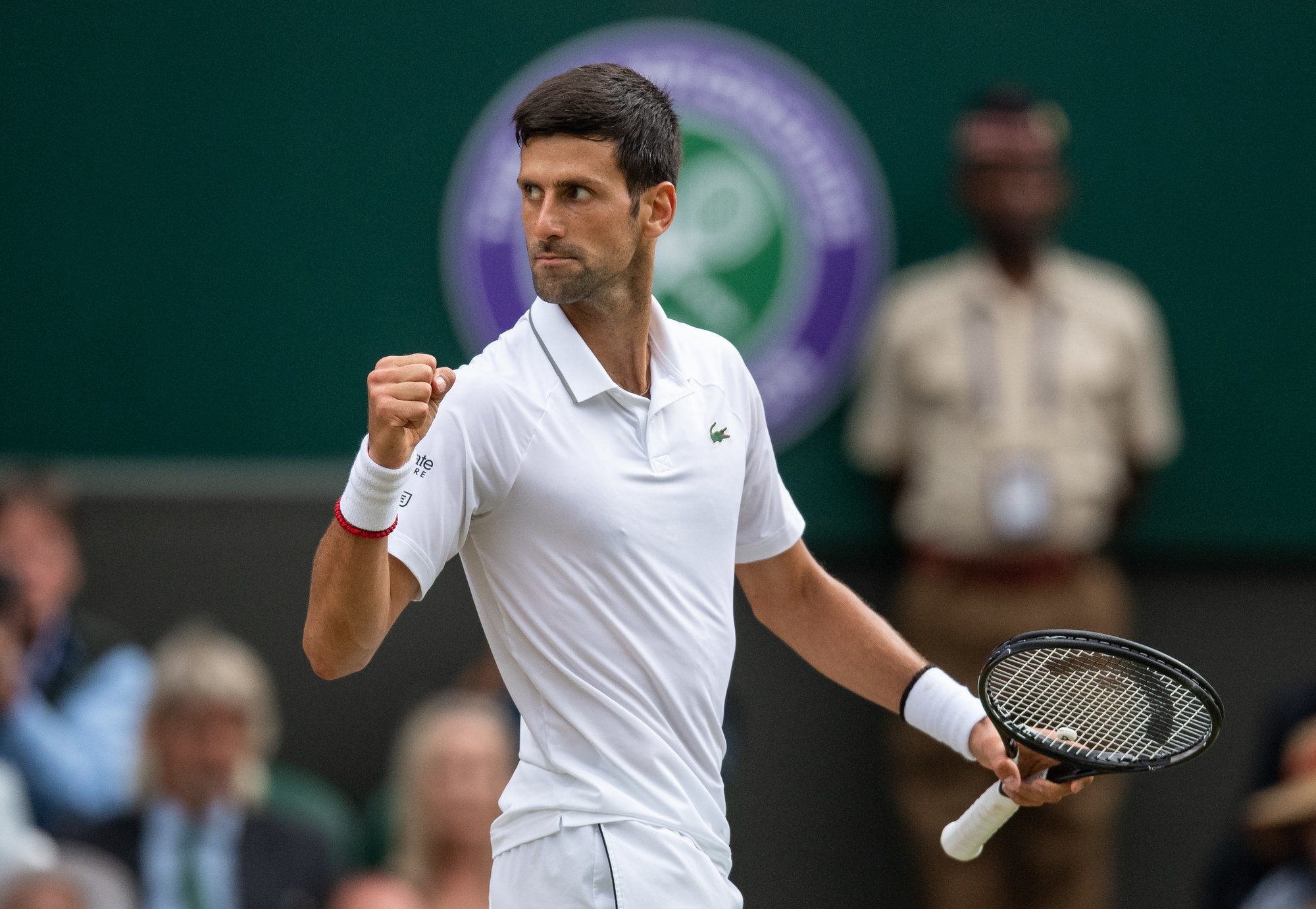 The match became the longest Wimbledon final ever. This match also marked the first time a singles championship was settled under Wimbledon’s new fifth-set tiebreak 12-12 format.

The first 5th-set tiebreaker in a final in Grand Slam history.

Djokovic. Federer. It all comes down to this for #Wimbledon glory on ESPN: https://t.co/mwSxYCczbw pic.twitter.com/nVdhO5a9MK

It’s going to be a sad day in sports when Federer, Djokovic and Nadal retire. This is the Golden Era of men’s tennis.