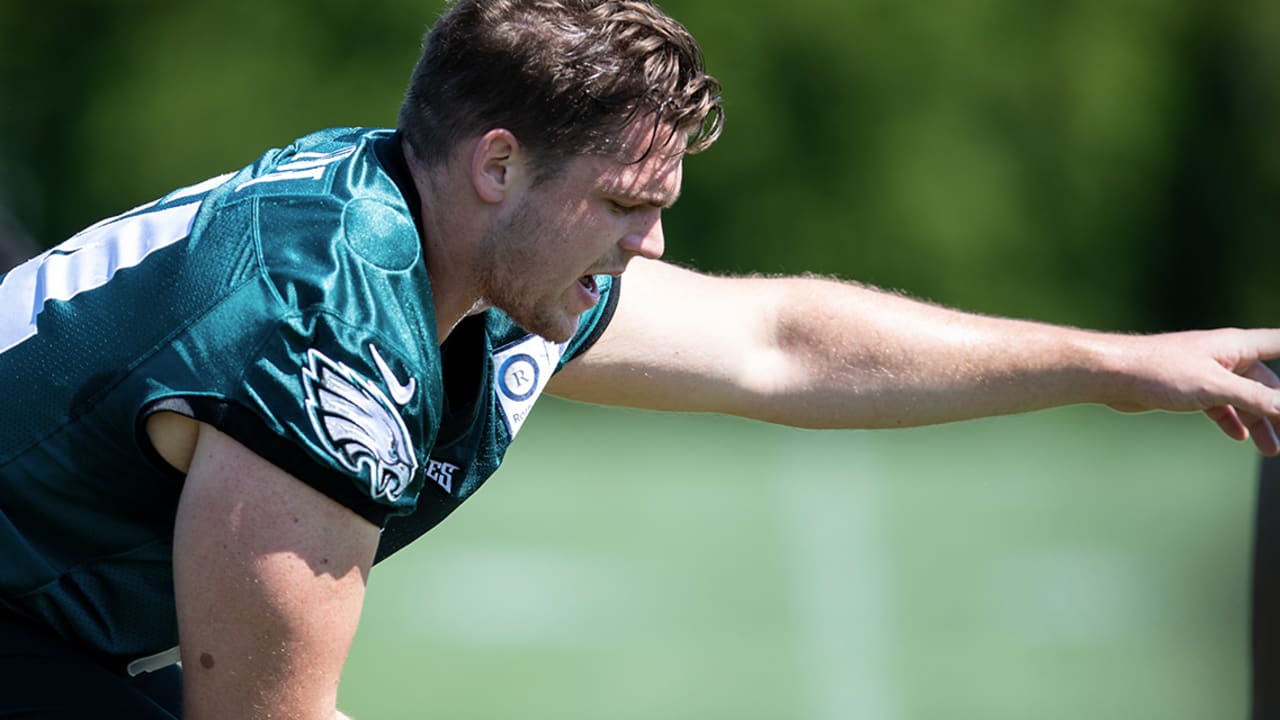 NFL teams announced their final 53-man rosters on Saturday. Former Kentucky Wildcats were among many of those waived.

Waived players still have opportunities to sign with NFL teams either by being claimed off waivers or by signing onto the practice squad.

Best of luck to all former Cats in finding a home.