Hello, friends, and happy 2016. I trust you all enjoyed yourselves last night, most of you probably a little too much. For that reason, we’re getting a little bit of a late start this morning, but have no fear, we’ll be around all day to help nurse your hangover. Here’s what’s on the docket for the first day of 2016.

Calipari and the players will speak to the media this afternoon

There are no days off for Kentucky basketball and the people that cover it, so this afternoon, John Calipari will address the media to preview Saturday’s SEC opener against Ole Miss. Yesterday, Calipari posted a Mailbag episode in which he discussed the rotation he’s settled on, so I expect we’ll hear a lot about that, along with several reminders that Ole Miss almost beat the Cats last season.

Check back in around 1:30 p.m. to hear what he and a few of the players have to say.

JuCo QB Stephen Johnson says he has an offer from Kentucky

I mentioned Johnson yesterday in the recruiting roundup, but in case you didn’t read it (how dare you!), he’s a dual threat JuCo QB from California that the staff’s shown some interest in. Johnson passed for 3,210 yards and 34 touchdowns and ran for eight more this year for the Roadrunners. Here are his latest highlights:

I usually go with the Advil/water/greasy food combination after I’ve overindulged, but here are a few more creative alternatives:

If all else fails, just go back to bed.

…and it’s pretty good, although I would argue with #7. How to sound like a Kentuckian:

And just so you know, here are the city pronunciations we use: LOUIE-ville for the Commonwealth’s biggest city, which reeks vaguely of Indiana, VUR-sales for the town to the east of Lexington that may remind you of Marie Antoinette’s pleasure dome and PAHK-ville for the city to the east.

I thought all proper Kentuckians pronounced it “Luhl-a-vuhl”? I even take out that “a” after enough days at home. Check out the rest of the list here. 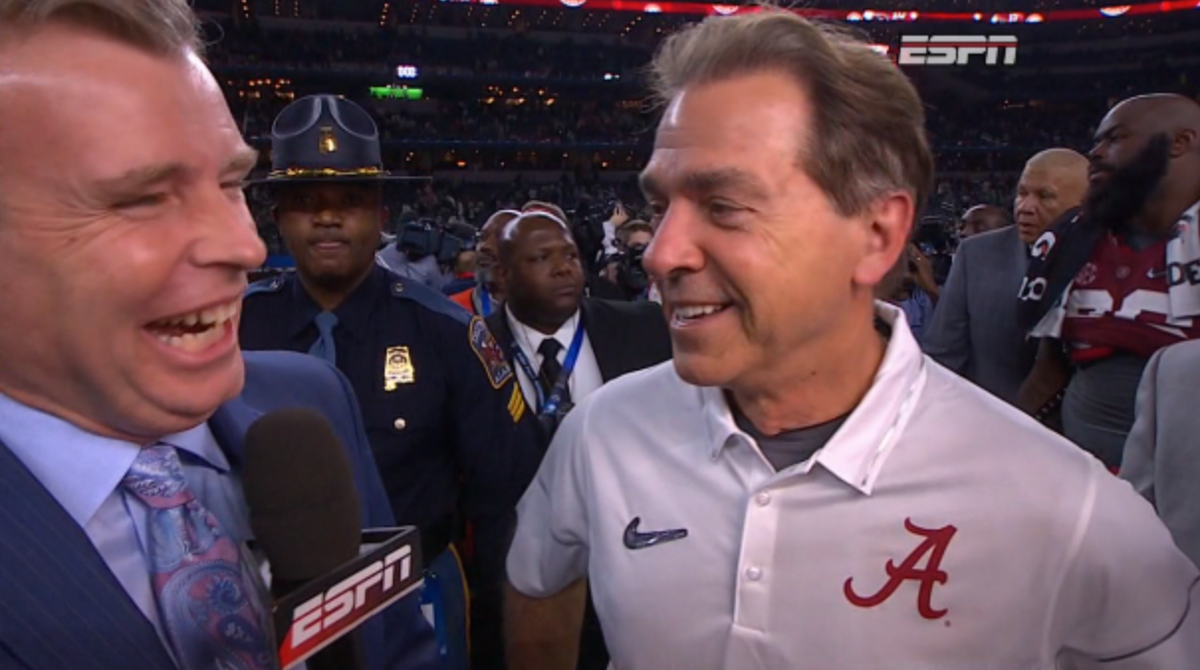 LEO Weekly’s Aaron Yarmuth wrote a letter to Santa before the Kentucky/Louisville game and it was just brought to my attention a day or two ago. In the letter, Yarmuth — a Louisville fan — claims that all three (maybe four) of Louisville’s guards are better than Tyler Ulis. Say whaaaa?

I bring this up for a reason, Santa: I actually expect this Louisville team to win Saturday, and it’s really all I want this Christmas. Mostly, I only ask for this out of love. I love this UofL team. It is one of the, if not the, most talented, deep, athletic group of Cardinal birds I’ve ever seen. They are better than UK at every position, and maybe two-fold. Take, for instance, UK’s starting point guard, Tyler Ulis, who is a wonderful player. I wouldn’t trade any of UofL’s top three guards for him … maybe even top four. All of them are better shooters, more athletic, and bigger (and that is not a knock on Ulis).

Louisville’s guards are good, but all four better than Ulis, who had 21 points and 8 assists Saturday? Please. Louisville better than UK at “every position, and maybe two-fold”?! Tyler and I had the same reaction to that one: