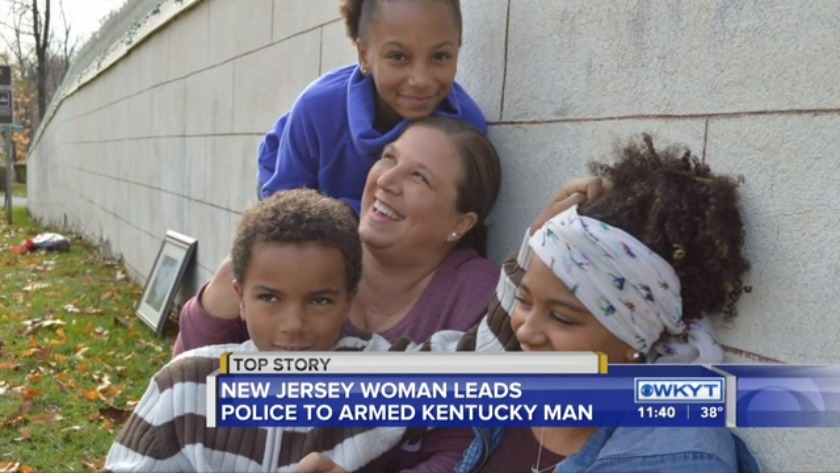 A school shooting plot right here in Kentucky was stopped in its tracks thanks to a woman in New Jersey.

LEX18 has the story of Koeberle Bull, a mother of three with no connection to the Bluegrass; that is, until last week when Bull received a private Facebook message from a man she didn’t know, spewing awful and racist things about Bull and her children. The message came from a man named Dylan Jarrell, whose Facebook profile listed him as a resident of Lawrenceburg, Ky.

Jarrell’s messages prompted Bull to contact the Lawrenceburg Police Department, which then led to the arrest of Jarrell as he was backing out of his driveway. He was stopped with a gun, more than 200 rounds of ammo, a 100-round high capacity magazine, a Kevlar vest and a plan of attack on the Anderson County and Shelby County school districts. Police believe he was on his way to carry out the attacks at the time of his arrest.

If not for Bull’s call to local law enforcement from 700 miles away, police would not have known to stop Jarrell before it was too late.