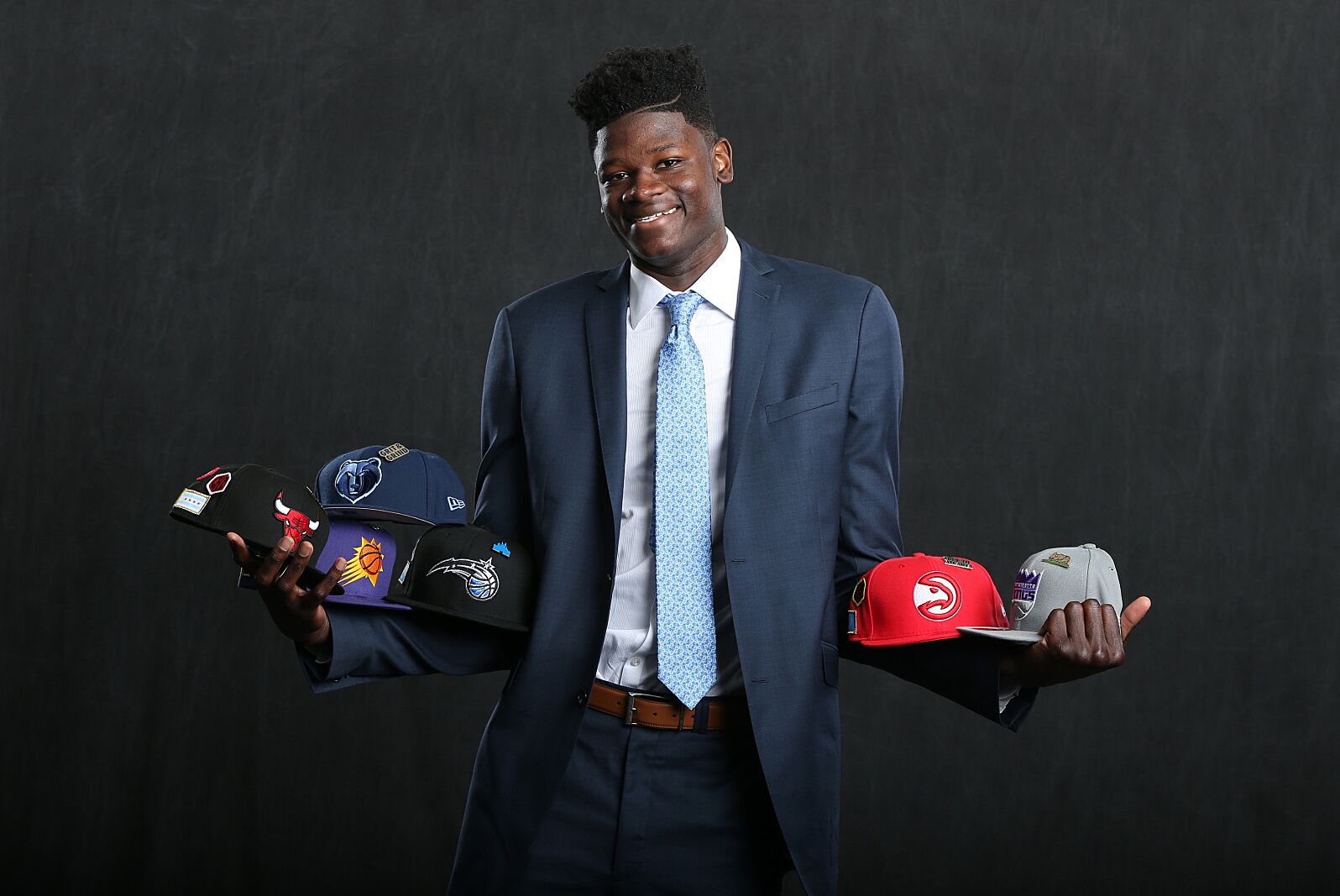 Mo Bamba is your early leader for NBA Rookie of the Year.  He’s only officially been in the league for two days, but he’s already recorded one hell of a block.

Not long after he was drafted by the Orlando Magic with the sixth overall selection, one female compadre posted this to Instagram. 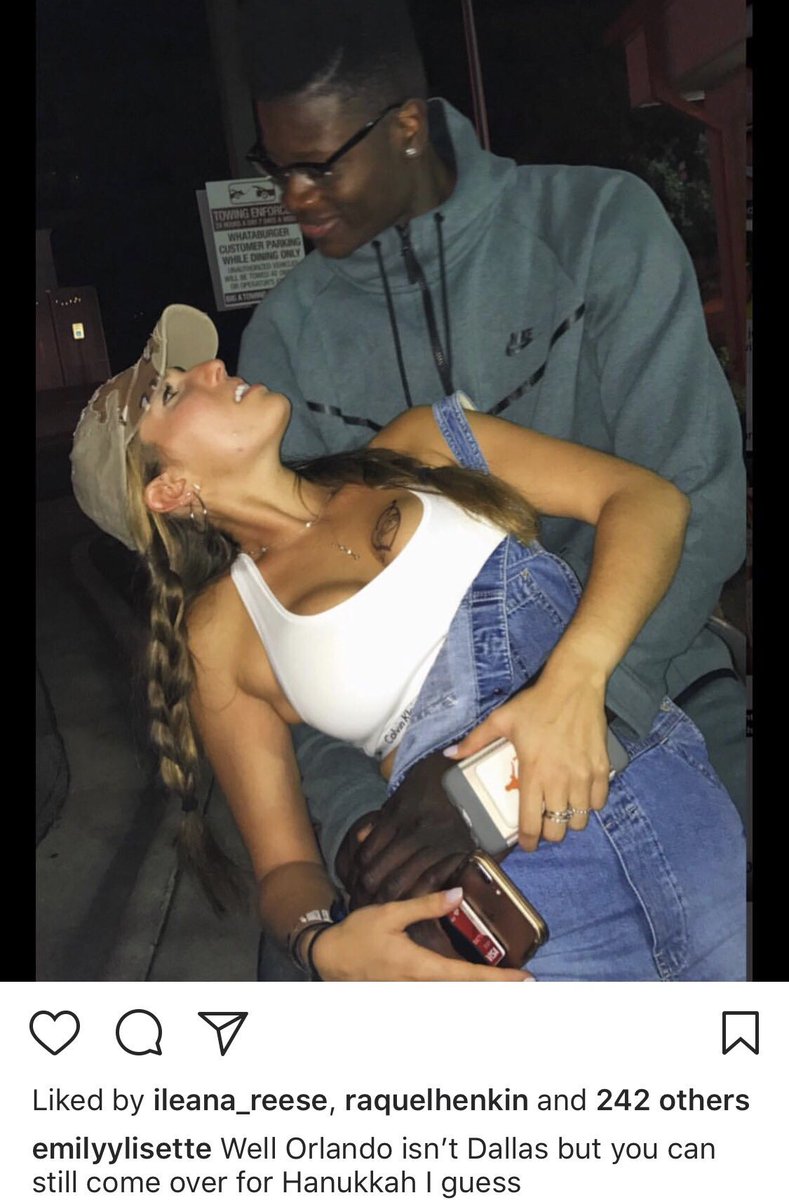 She guessed wrong.  This was Bamba’s ruthless reply. 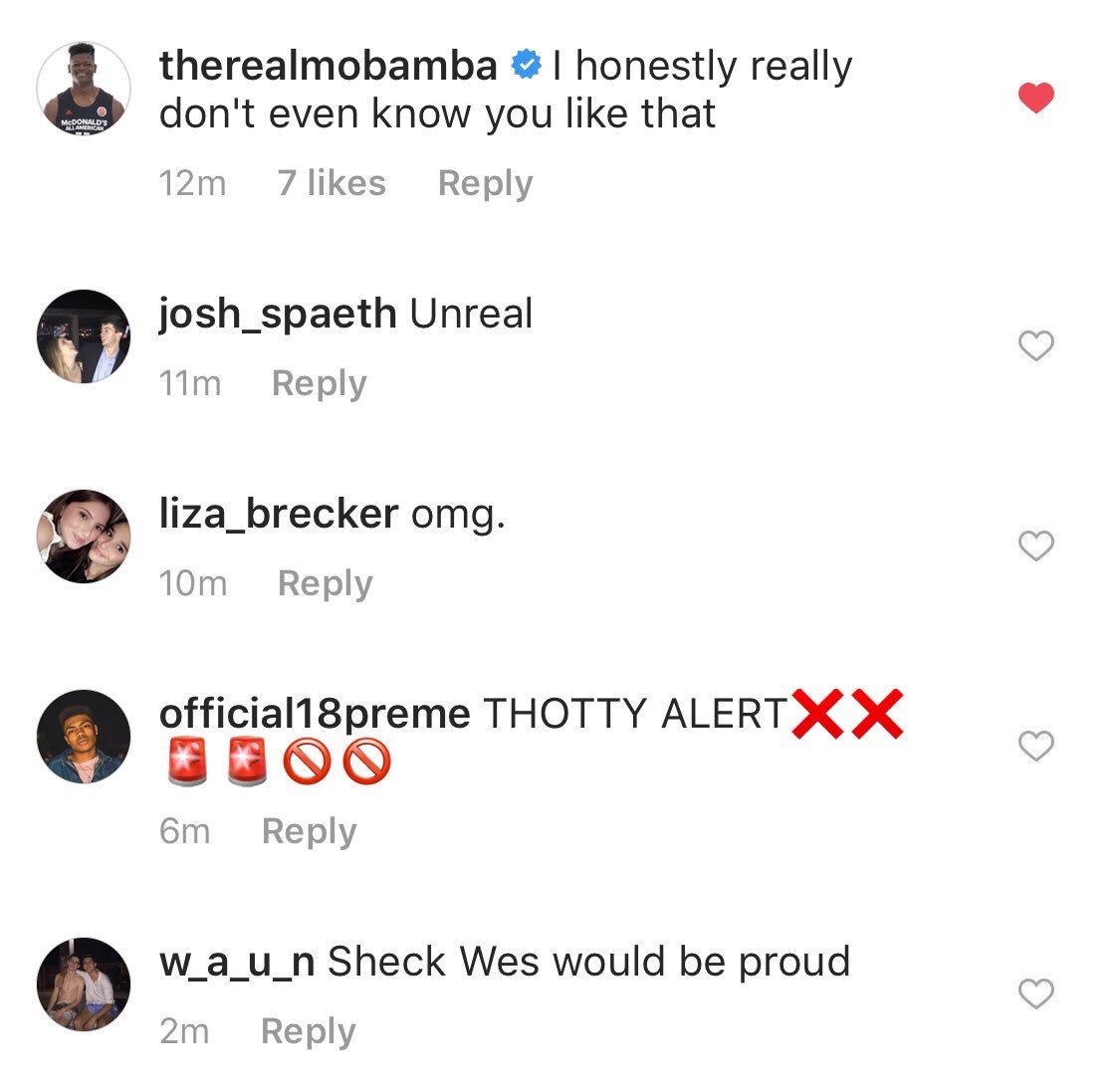