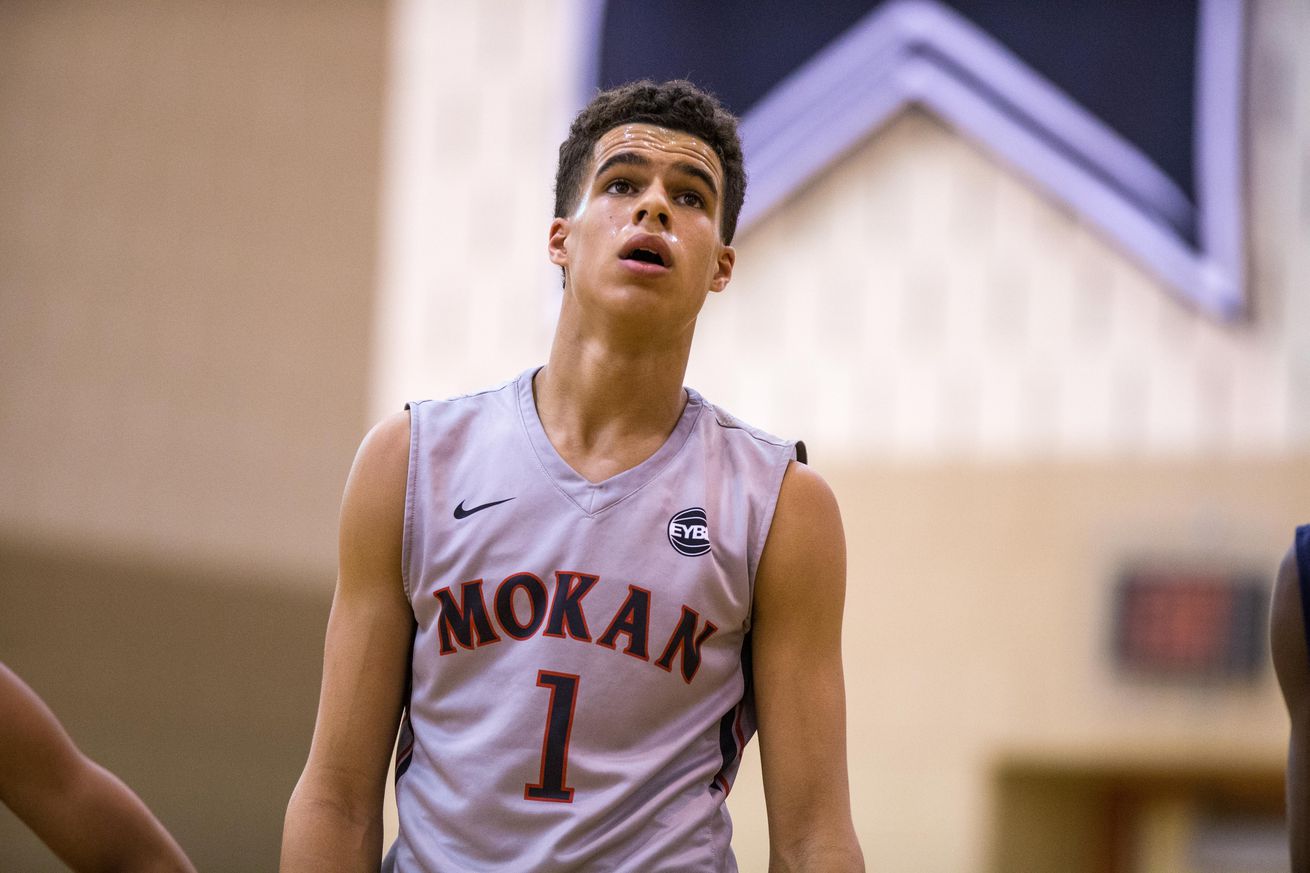 The five-star prospect, a contender for the No. 1 overall ranking, committed to the Huskies tonight via Twitter.

Blessed to announce that I will be attending the University of Washington #Huskies pic.twitter.com/mvDnitpsPq

His father, Michael Porter Sr., was hired on as an assistant coach with the program earlier this year. It also helps that Lorenzo Romar is his godfather.

I guess this means we’ll never hear from him again until draft night. That’s kind of how it works with Washington.