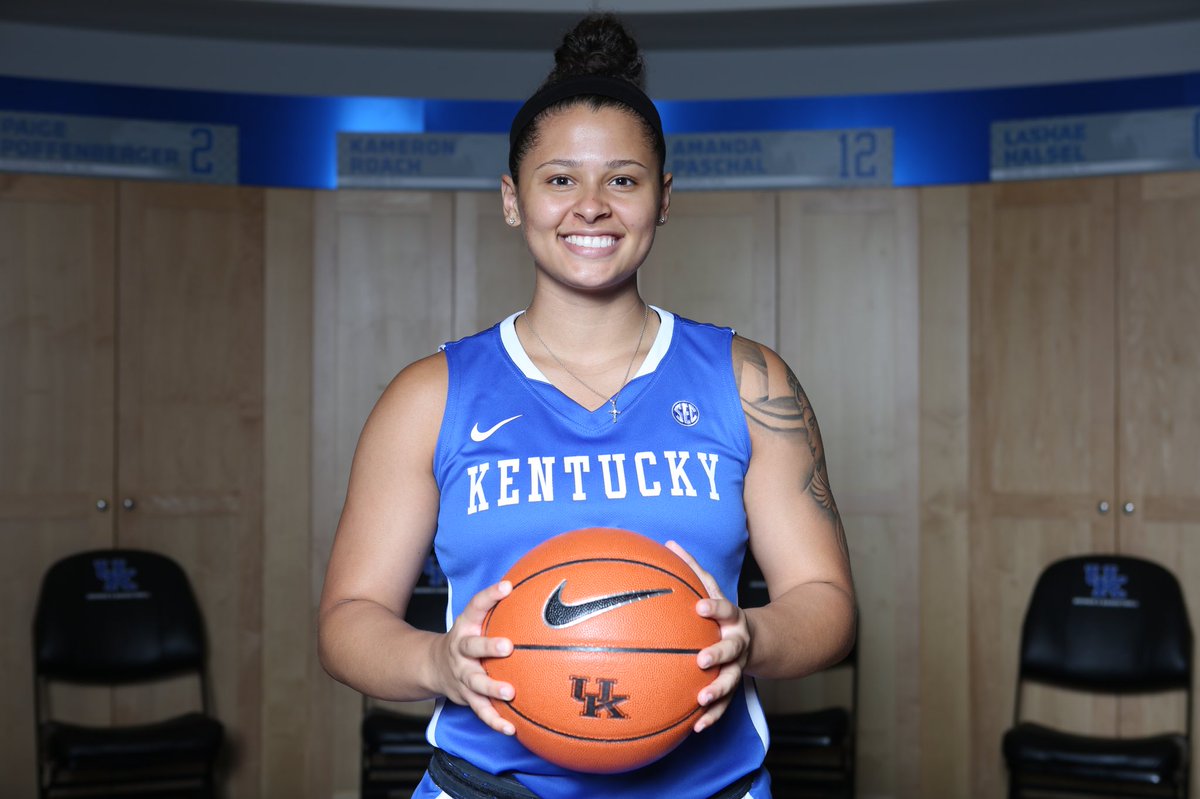 The Kentucky women’s basketball team has picked up its second transfer from a Power Five school this offseason.

Sabrina Haines announced on Twitter she will attend the University of Kentucky this fall after spending the last two years at Arizona State.  A 5’10” guard, Haines averaged more than 10 points per game last season before she was sidelined with an ACL injury.  A Top 100 player as a high school senior, Haines will have two seasons of eligibility after sitting out next season.

Haines will be joined on the sideline by Nae Nae Cole, a transfer from N.C. State that must also sit out during the 2018-19 season.  The 6’3″ forward will have one season of eligibility remaining at UK.