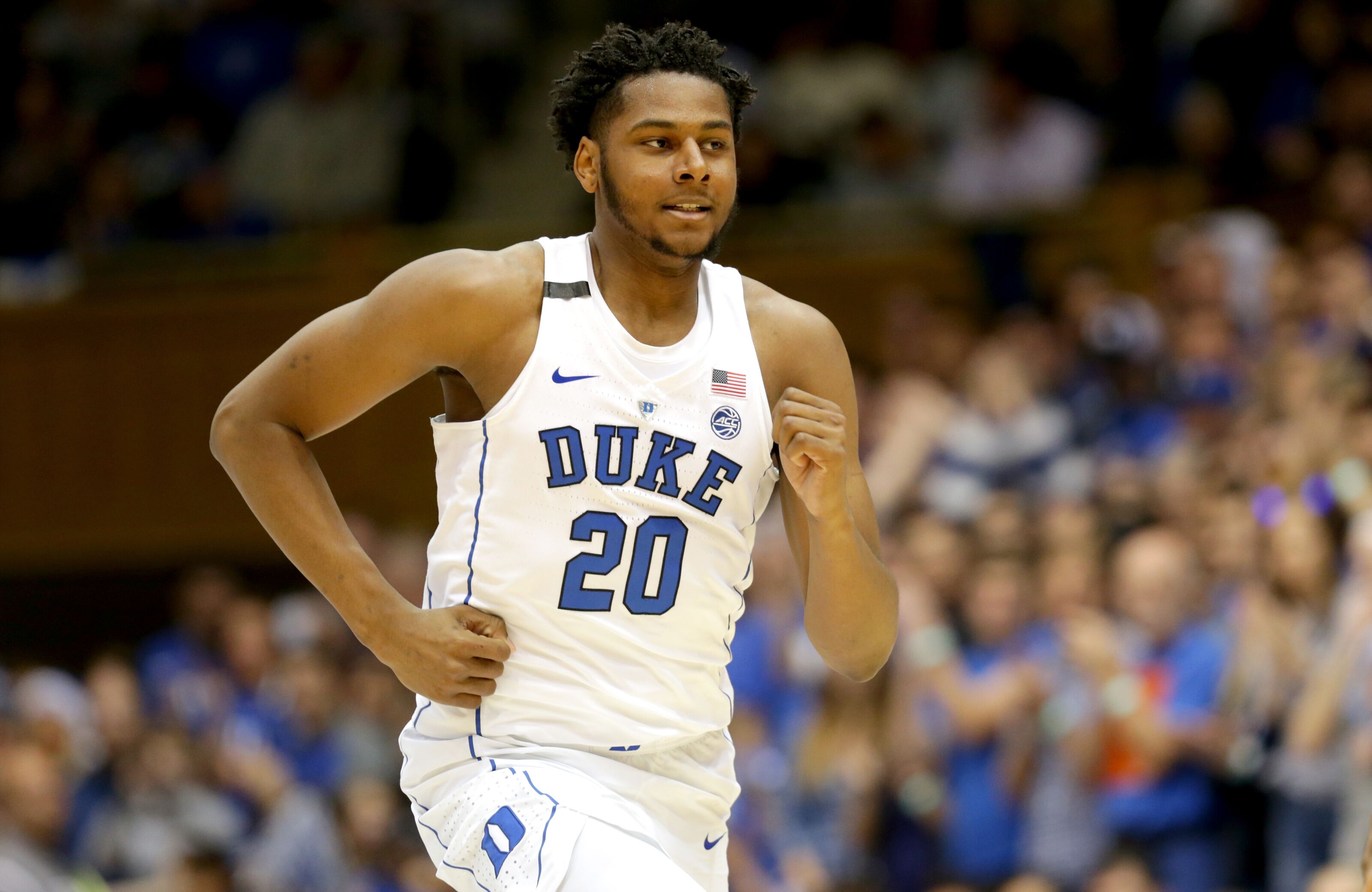 While the Big Blue Nation patiently waits for NBA Draft news on a pair of centers, one former UK target has decided to forego his college eligibility.

The top-ranked center in the 2016 recruiting class, the final months of Bolden’s recruitment were filled with drama. Torn between Kentucky and Duke, he pushed back his decision date multiple times before the Blue Devils eventually won the war. Since then, Bolden has not done much.

In three years, Bolden never played more than 20 minutes per game. He finished his career with 24 starts and averaged 3.8 points, 3.3 rebounds and 1.1 blocks per game.

Bolden is not one of ESPN’s Top 100 NBA Draft prospects, but despite his lack of production, going pro may have been his only choice. If Javin DeLaurier returns, the addition of Vernon Carey would ultimately take all of Bolden’s minutes in the post. “The Brotherhood” is working well for some Blue Devils, just not Marques Bolden.

11 Comments for Marques Bolden will remain in the NBA Draft