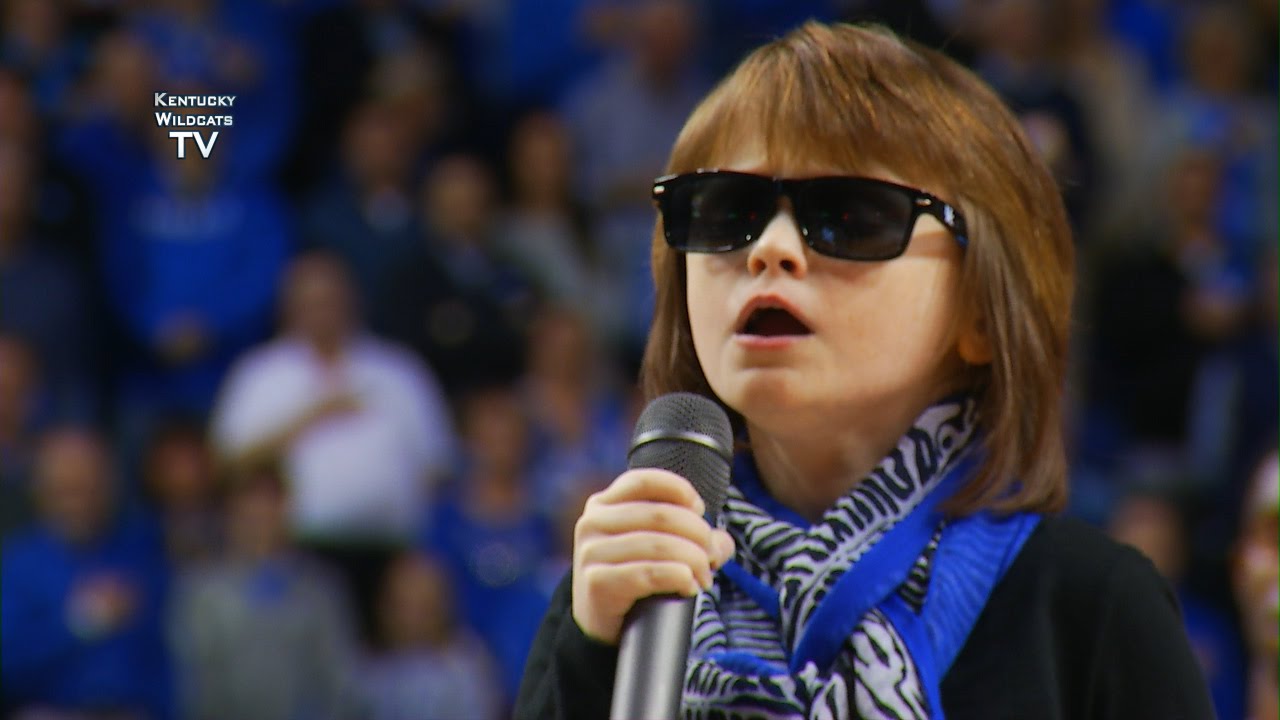 Matt, Ryan, and Drew aren’t the only members of the Big Blue Nation in Cleveland for this week’s Republican National Convention; Marlana VanHoose will sing the national anthem to open tonight’s session at approximately 8:10 p.m.

Of course, if you’ve been on this site at all in the past few years, you know Marlana’s story. Born blind and diagnosed with cerebral palsy at age two, “Little Marlana” became known for her incredible voice after singing the national anthem at UK Hoops games a few years ago. Since then, she’s blossomed into a superstar, singing the anthem at various NBA, NFL, MLB, NASCAR, and NCAA games, including the 2015 NBA Finals.

This morning, she turned heads while rehearsing in the convention hall:

I hadn’t planned on tuning in to the RNC tonight, but maybe I will just to hear Little Marlana.