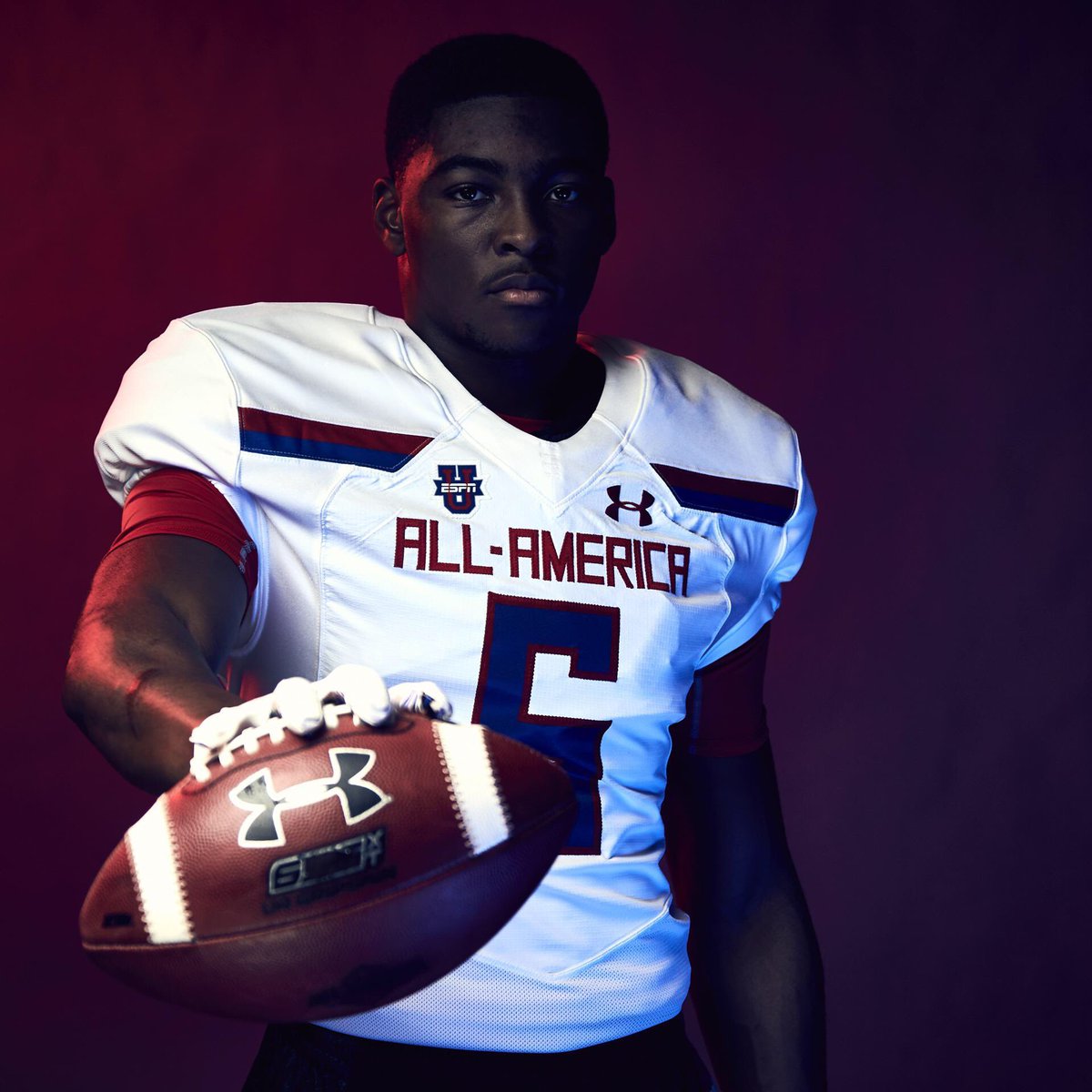 Mark Stoops may have lost the battle, but he’s determined to win the war.

Russ Yeast, the 4-star athlete and son of former UK great Craig Yeast, pledged his allegiance to the blue and white early in the recruiting process, but decided to re-open his recruitment last June.  Four months later, Yeast decided it was in his best interest to become a Card.  Mark Stoops hasn’t quit fighting.

Good in home with @UKCoachStoops yesterday

The Under Armour All-American was offered by Notre Dame and Stoops’ brother Bob this week.  Yeast revealed he also received in-home visits from UofL and Notre Dame yesterday.  Mark Stoops has a 33 percent chance of flipping Yeast back to Kentucky according to the 247 Crystal Ball.

If Yeast flips, this is what you’ll see at Kentucky.