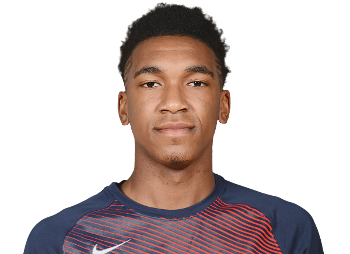 After several reports around the Twitter device, Malik Monk announced his commitment to Kentucky via a long note on Twitter.

“I will be continuing my maturation as a student-athlete at The University of Kentucky,” he wrote. “Having the opportunity to win a National Championship with my friends and the relationship I have with the coaching staff was very impactful in my decision.”