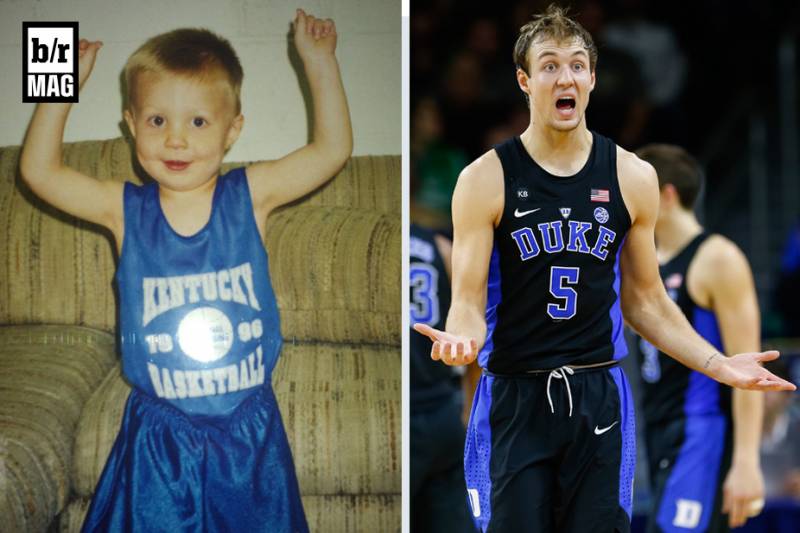 Luke Kennard has thrown his name into the NBA draft and he plans to hire an agent, thus officially ending his career at Duke.

The former UK fan had an outstanding sophomore season with the Blue Devils, in which he earned consensus second-team All-American honors, and that was enough to boost his stock to leave for the league.

Let’s celebrate Kennard’s career by reminiscing on his last moment in college basketball in the final minutes of Duke’s second-round loss to South Carolina:

11 Comments for Luke Kennard leaving Duke for the NBA