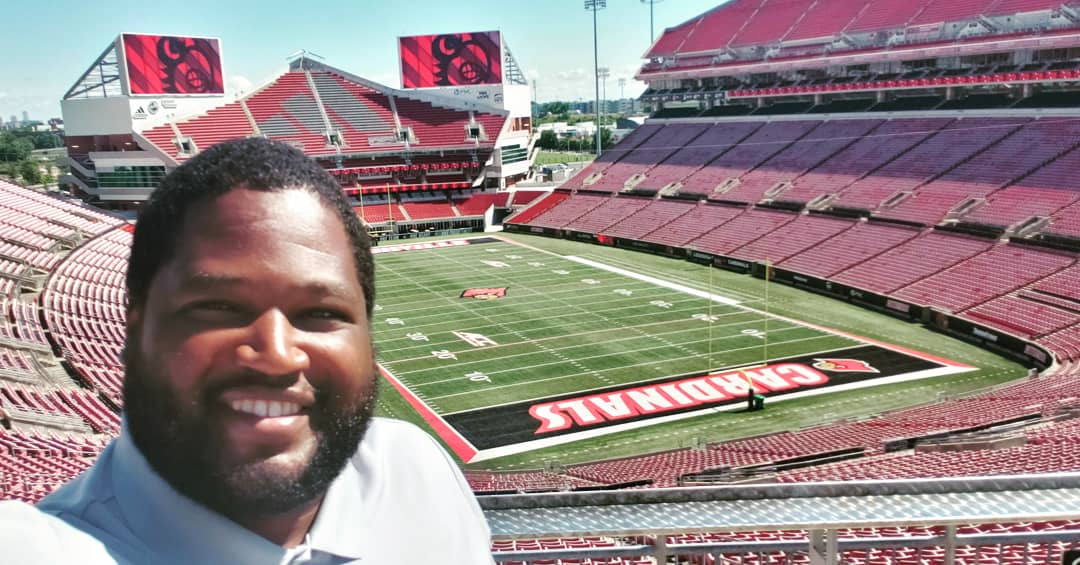 A member of Scott Satterfield’s staff has been arrested.

Louisville quality control coach Cortney Braswell was arrested in Louisville and returned to his former home of Chattanooga Wednesday.

Braswell has been charged with theft of property. WDEF reports the charge stems from his time as a head football coach at Chattanooga Central High School. Last season he served as the head coach at Ridgeland before he was hired to join Satterfield’s staff this spring.