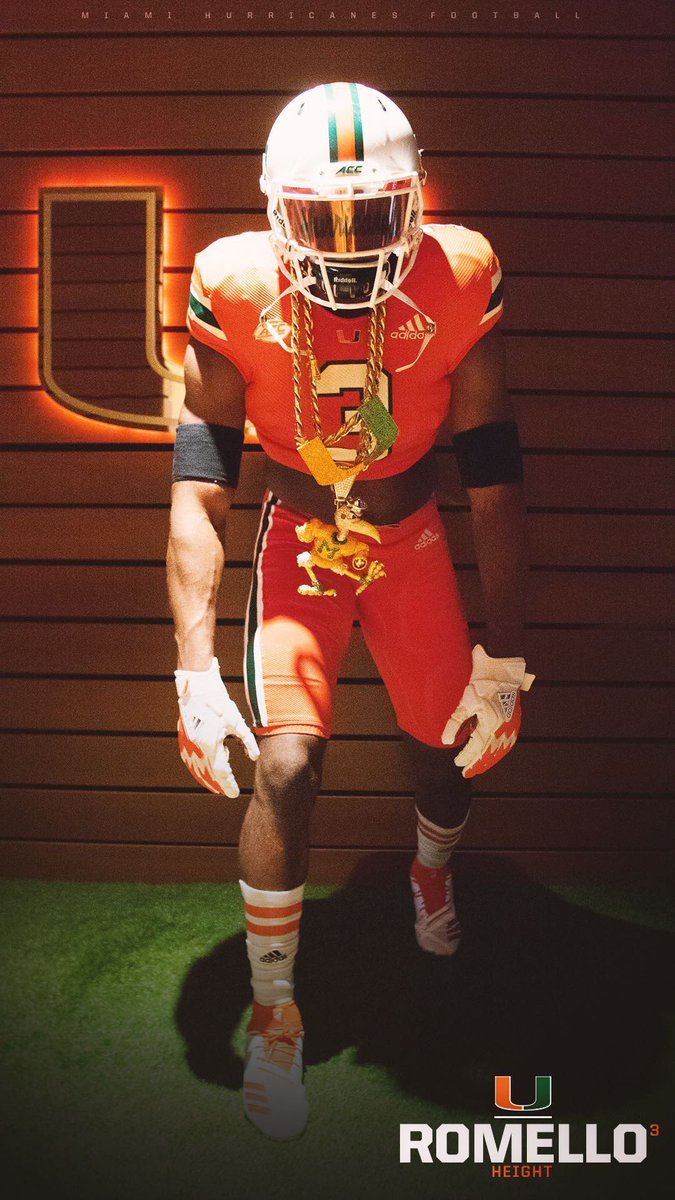 Kentucky had two chances to receive commitments on the first day of July. Only one of the two picked UK.

Ninety minutes after four-star wide receiver Kalil Branham committed to Kentucky, Georgia outside linebacker Romello Height announced on Twitter he has committed to Miami over the Cats, Florida and Georgia Tech.

Ranked as a three-star recruit by Rivals, the 6’5″ pass rusher’s commitment to The U comes at an ideal time for the Canes. Yesterday news broke that Samuel Anaele reopened his recruitment. A Miami native that was committed for over 18 months, UK is now the favorite for the four-star pass rusher.

UK and The U are going back and forth on the recruiting trail. The Canes have the upper hand…for now.

The commitment story posted by Rivals’ Chad Simmons ends with this: “Height said his commitment is strong, but that he will continue to ‘enjoy the process’ and take visits to other schools.”