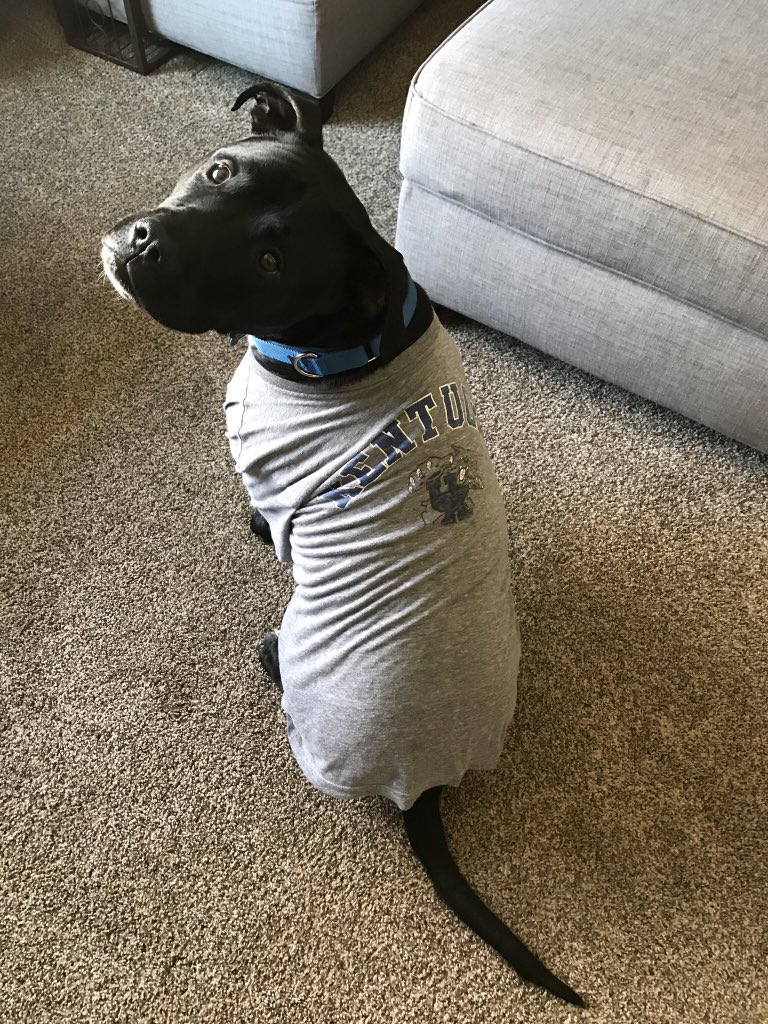 We don’t give a damn about the whole state of Michigan…except for this sweet pup Gibson. Unfortunately, this football recruiting news will not be as sweet, but can anything be as cute as that face? I don’t think so.

After speaking with Izayah Cummings on Monday, I left Male High School with a few informal impressions. One, he’s much bigger than I anticipated. Reading measurables only goes so far. Cummings has the frame of an SEC receiver.

Two, it’s incredible what Vince Marrow has accomplished in the city of Louisville. Most kids grew up watching and cheering for UofL. Bobby Petrino and Charlie Strong had the Cards rolling through most of their formative years. Kentucky was an afterthought at best. In a short amount of time, the Big Dog has changed how kids from the city of Louisville think about UK.

Three, Beau Allen will be the difference-maker in Cummings’ recruitment. Louisville likely led for Cummings early in the process. While Satterfield piddle-farted around, UK got a commitment from the state’s top quarterback. Jeff Brohm and Neal Brown will pitch a pass-happy offense, but they don’t have a guy Cummings’ trusts delivering passes from the pocket. Tennessee is trying to enter the picture, but it may be too late. Cummings will wait until later in the summer, but ultimately I believe he will hop on the hype train and commit to Kentucky.

The top two rising juniors in the state of Kentucky spent Tuesday camping at the University of Clemson. Wide receiver Dekel Crowdus and offensive guard Jager Burton joined their Frederick Douglass teammate, future Clemson Tiger Walker Parks, for the festivities. Neither reported offers from the coaching staff, but each player holds an offer from UK. 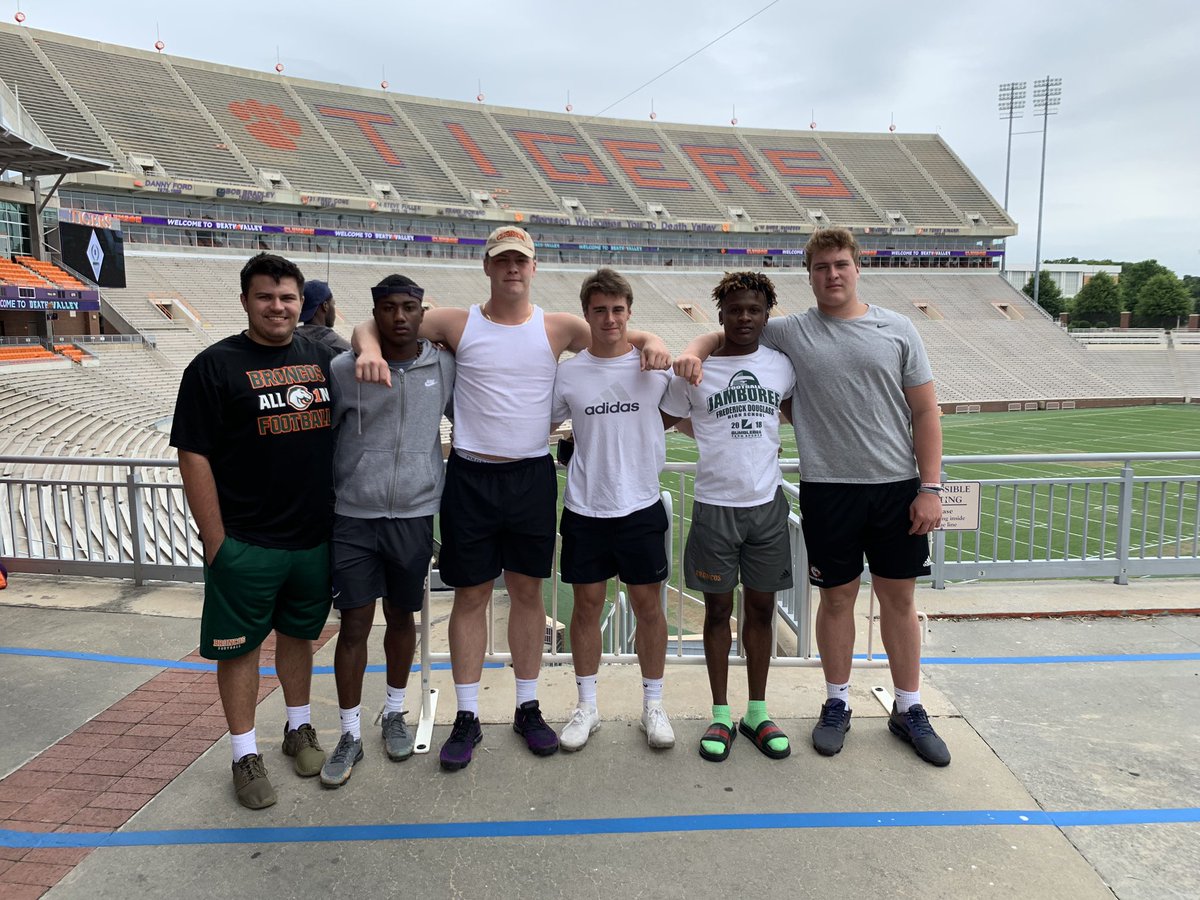 Jaheim Thomas, the Cincinnati four-star recruit who’s considered the No. 10 outside linebacker in America, recently released his seven finalists — Michigan State, Maryland, Tennessee, Cincinnati, LSU, Louisville and Kentucky. Many assumed Thomas would take his talents to Ohio State, but the Buckeyes were nowhere to be found. Without OSU in the picture, there’s more room for the Big Dog to operate.

This Saturday three-star safety Trenton Yowe will announce a college decision. The Calera, Alabama native will choose between Mississippi State, West Virginia, Florida and Kentucky. Jon Sumrall put the Cats in the picture late in the process, but ultimately Yowe will likely roll with Miss. State or Florida.

Texas is not Back

Following the Longhorns’ victory over Georgia in the Sugar Bowl, many believed Texas was all the way back. That’s just not the case. Not only are they doing well in school, they’re bragging about it. 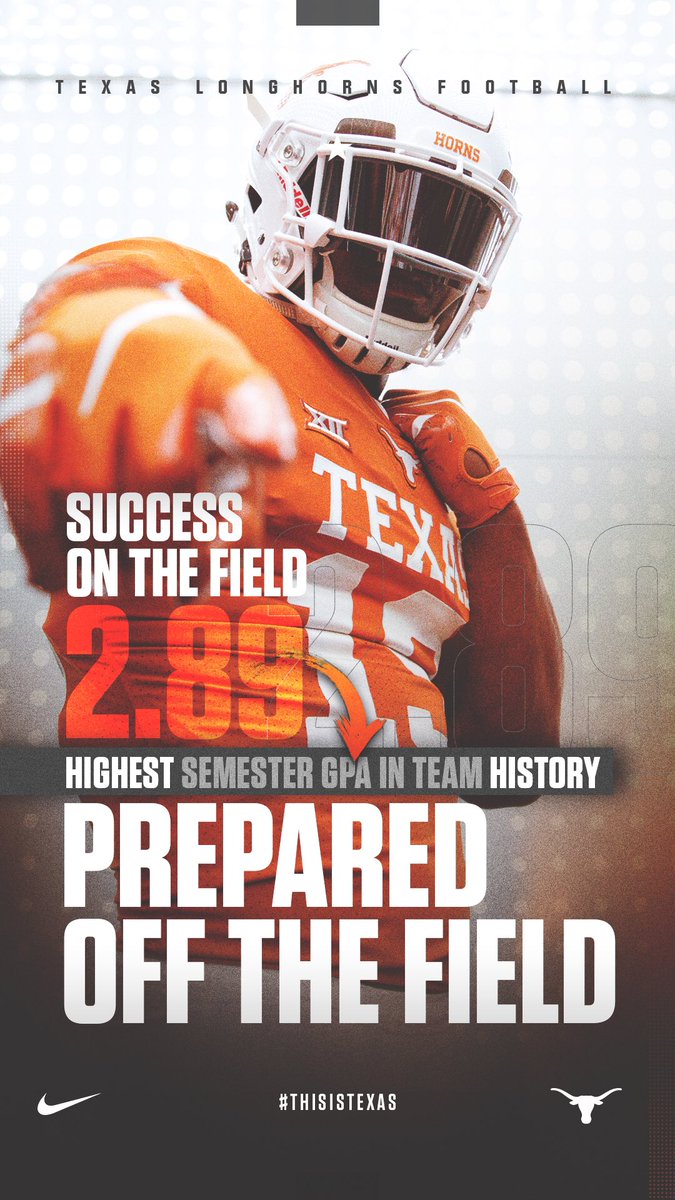 A 2.89 is a fine GPA, but is it worth bragging about with a gaudy graphic? I don’t think so. That’s probably why they’re already looking to hire a new senior graphic designer.