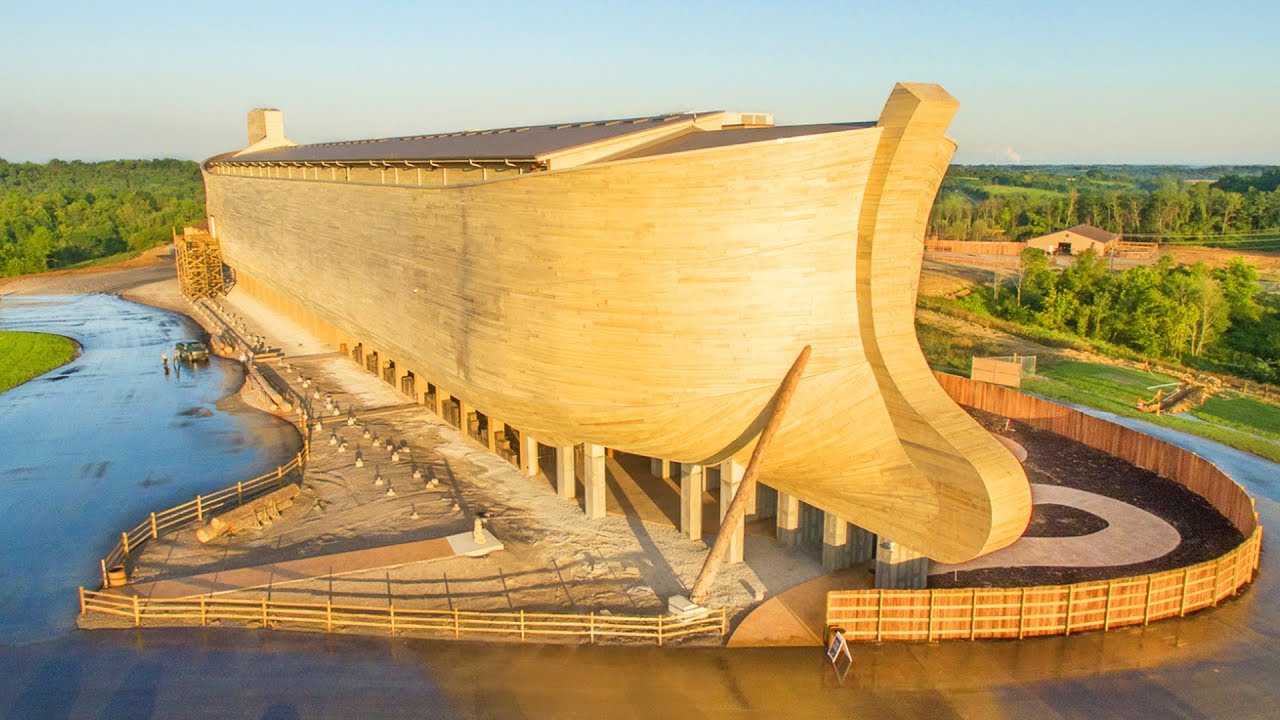 In the Book of Genesis, Noah’s Ark survived 40 days and 40 nights of rain. The replica in Northern Kentucky could not withstand a similar downpour.

The owners of the Ark Encounter amusement park in Northern Kentucky have sued its insurers for refusing to cover rain damage.

Unfortunately, the irony ends there. The alleged rain damage did not reveal itself in the form of a leaky hull. Ark Encounter says heavy rains in 2017 and 2018 caused a landslide that covered the access road to the amusement park. The suit alleges its five insurers failed to cover the nearly $1 million in costs.

If heavy rains come to Williamstown, the massive boat should keep you safe…if you can get to it.