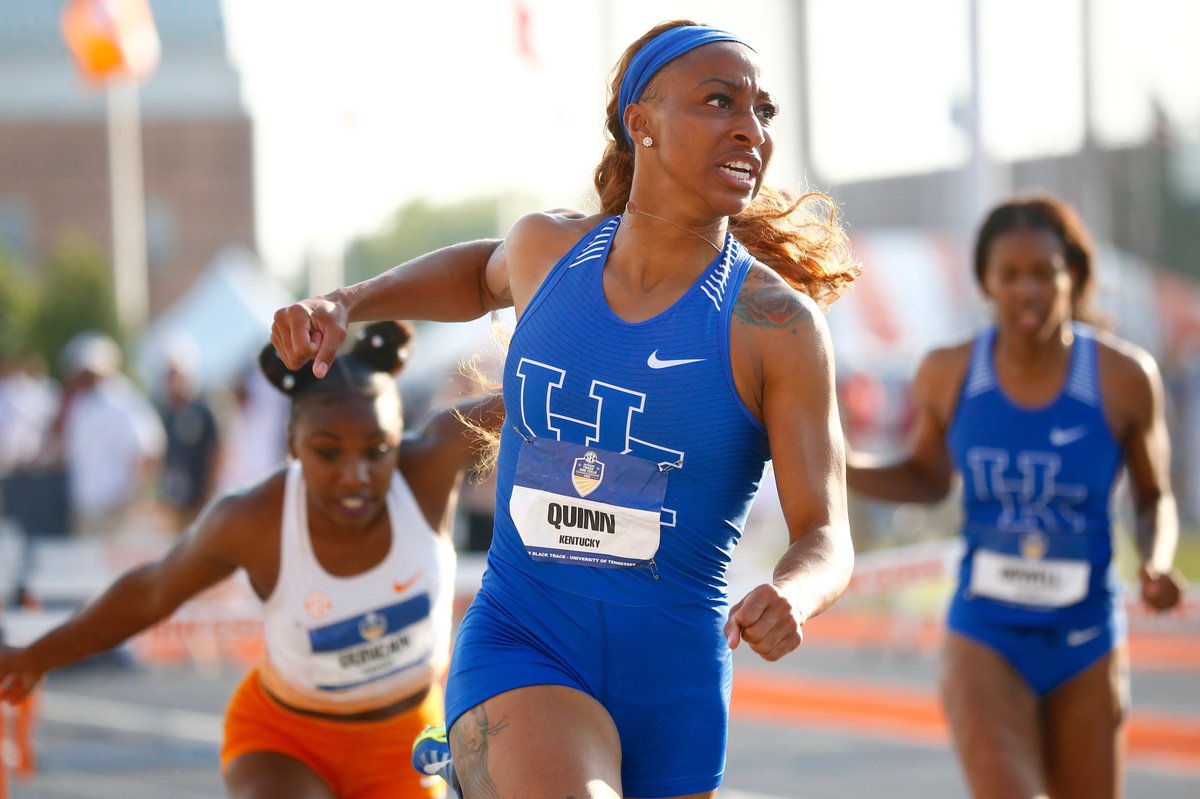 Kentucky Track and Field phenom Sydney McLaughlin may be in the spotlight the most right now, but Jasmine Camacho-Quinn wants it to be known she’s still one of the most dominant athletes in the nation.

The junior NCAA Champion managed a three-peat of the 100M hurdle yesterday afternoon, where her 12.40 time broke the meet record and is considered the second-fastest time in NCAA history.

In fact, the record she broke was actually that of former Wildcat Kendra Harrison, whom she topped by .10 seconds.

The Kentucky basketball and football teams get the most attention, but the most dominant athletes on campus may be on the track.