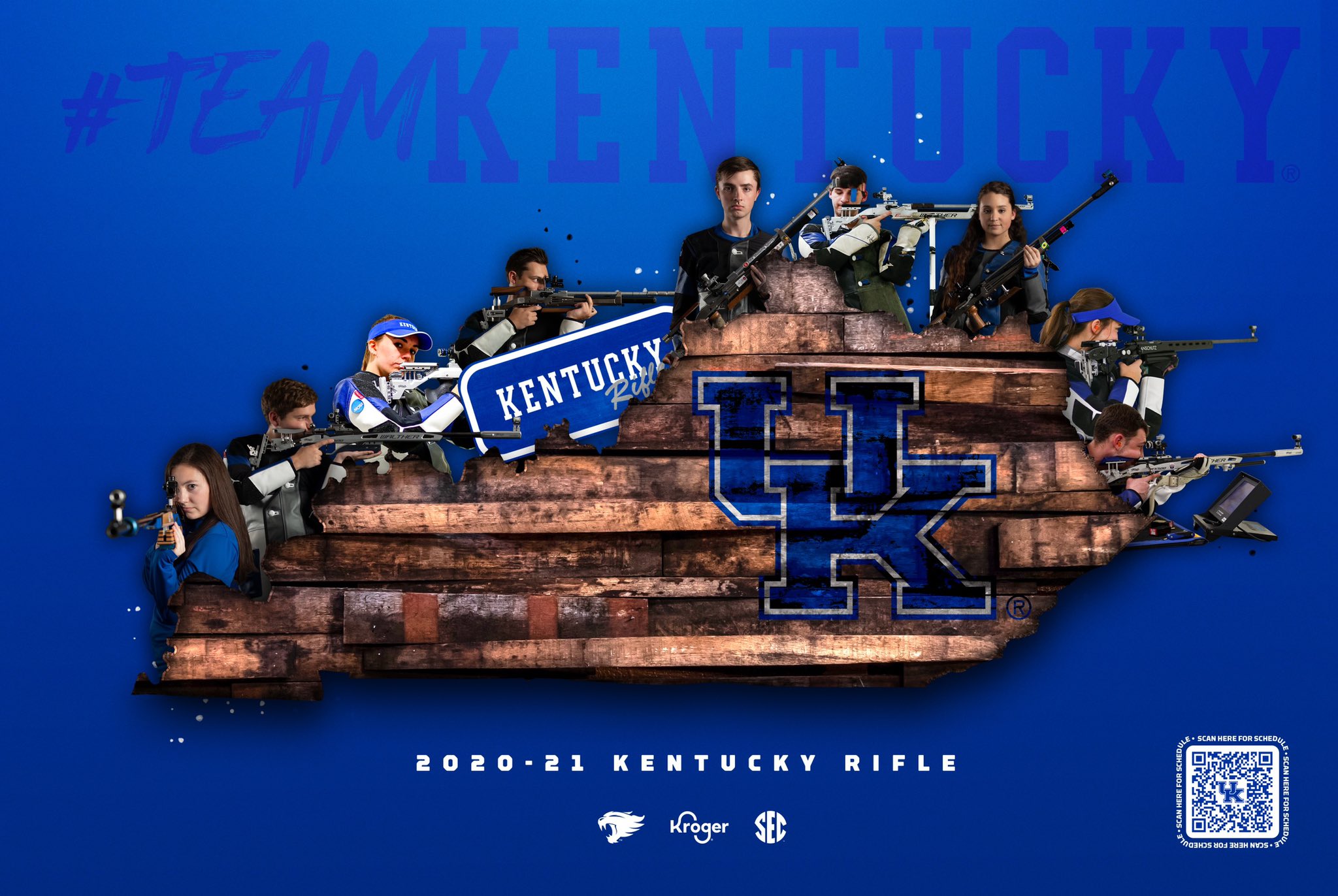 The No. 2 University of Kentucky Rifle Team will begin its 2021 winter season later on Monday at Ole Miss. The Wildcats are coming off an impressive 2020 fall season, ending with a win over Navy last November.

The 2021 season opens Monday with a great matchup — No. 2 Kentucky at No. 3 Ole Miss!https://t.co/dj87JVjWrf pic.twitter.com/h3EOMaNBPN

During the fall season, the Wildcats competed in both in-person competition and virtual matches, which allow teams to compete from their home ranges and connect electronically. Kentucky participated in three in-person meets and three virtual meets, ending with a perfect record.

The Wildcats are led by sophomore Mary Tucker who recorded a perfect score of 600 in air rifle and shot an NCAA record 1195 aggregate score in the fall season. Tucker, a Florida native, was one of two female shooters in the country to qualify for the 2020 Tokyo Olympics in air rifle before the games were postponed.

The Rebels also posted an undefeated fall season record, leaving them ranked No. 3 in the country.

Following today’s match, the Wildcats will next face the No. 11 Nebraska Cornhuskers on Friday, Jan. 22 from the Barker Hall Rifle Range on UK’s campus.

Live targets for all matches will be available online at the link here.