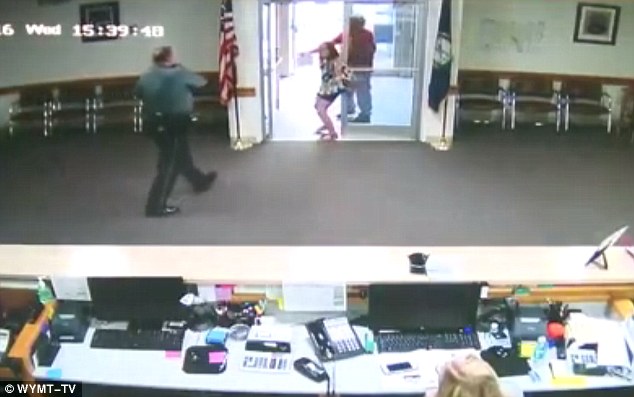 Father of the Year Watch in Paintsville where a man used his daughter as a human shield from a police officer trying to arrest him last week.

Deputies say Jonathan Morrow, who is wanted out of Tennessee on drug trafficking charges, showed up to the Johnson County Sheriff’s Office to file an emergency protective order against his wife. When it was discovered Morrow is a wanted man, he shoved his own 14-year-old daughter out of the way and attempted to flee.

Deputy Danny Martin tried to tase Morrow, and later told WYMT, ‘Initially, after he started running, he picked his child up and actually tried to use her as a human shield and at that time I did not have a clear shot with it so I had to make sure that she was safe.”

Morrow was eventually tased, but pulled the barbs from his body and was able to escape in his vehicle, along with his daughter. He struck a State Police cruiser as he fled the scene and is currently on the loose.

Be on the lookout for him in his mint green Ford. He’s probably wherever all of the terrible dads hang out. 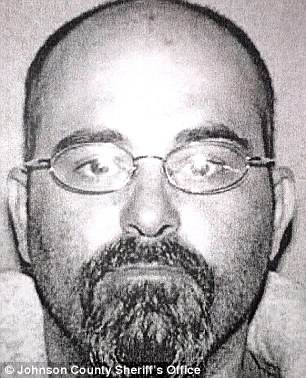