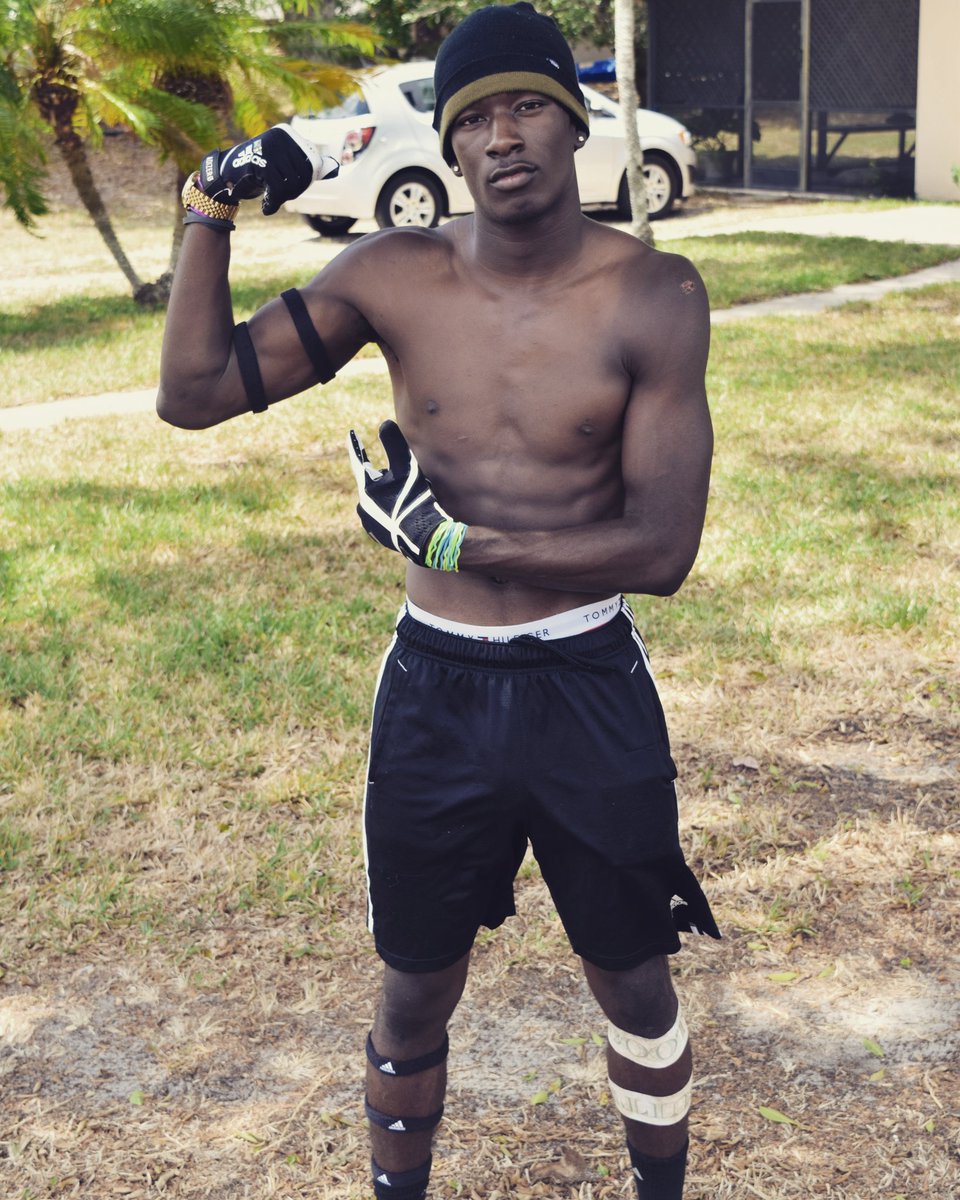 You’re looking at Shocky Jacques-Louis, a three-star 2018 athlete from Dunbar High School in Fort Meyers, Florida, and according to Patrick Loney on Twitter, he just committed to Kentucky.

The 6’2″ 165 lbs. Jacques-Louis has a three-star ranking from Rivals and Scout, and is ranked the 48th best athlete in the 2018 class by Scout. He had offers from Georgia, Missouri, South Carolina, Maryland, North Carolina, and several other major programs, but apparently, Eddie Gran’s offer was too enticing to pass on.

What a name. Let’s watch him work:

UPDATE: Here’s the official announcement from Mr. Jacques-Louis himself…