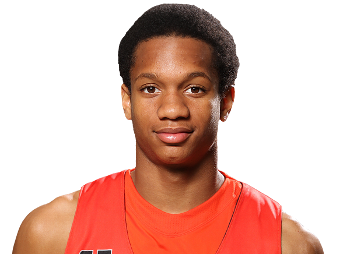 Five-star shooting guard Rashad Vaughn trimmed his list of schools on Tuesday and Kentucky didn’t advance to the next round. He is down to Arizona, Baylor, Iowa State, Kansas, Minnesota, North Carolina and UNLV.

Vaughn, the No. 13 player in Scout.com’s 2014 rankings, did not meet with John Calipari in Las Vegas when the UK coach was in town to see Kelly Oubre and Stephen Zimmerman, so to see him drop the Cats from his list isn’t a huge surprise. Coach Cal has his eyes on two other guards in the class, Devin Booker and James Blackmon. UK will be fine.

It was nice knowing ya, Rashad.