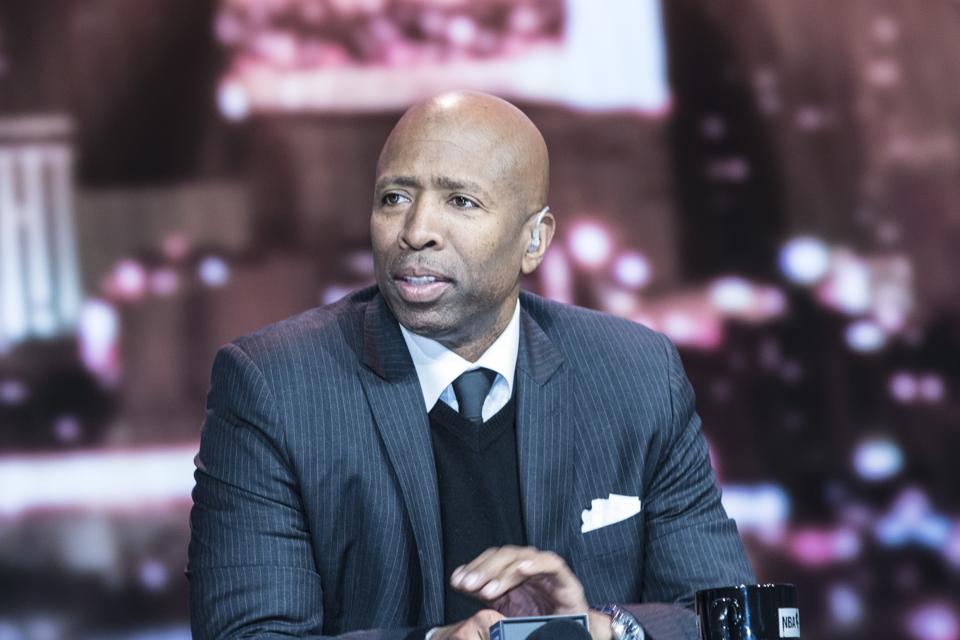 “I think the biggest thing now, as a Black man and a former player, I think it’s best for me to support the players and not be here tonight,” he said before leaving the set. “We’ll figure out what happens after that. I just don’t feel equipped to be here.”

Ernie Johnson responded with his respect.