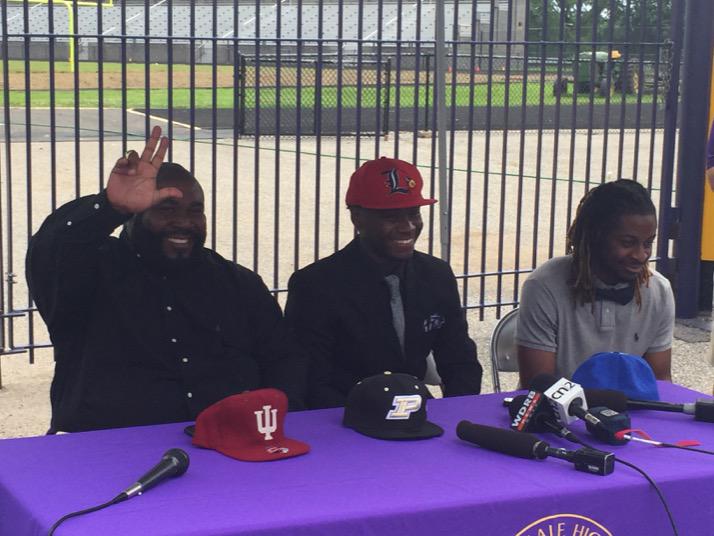 Keion Wakefield, a three-star wide receiver out of Louisville, chose his hometown Cardinals over your University of Kentucky Wildcats this afternoon. That’s fine. Do you, man.

Our only problem with the whole thing is the way he announced his decision. Wakefield picked up the UK hat, acted like he was putting it on his head, then dropped it for the UofL flatbill.

DID THIS HALF-HUG MEAN NOTHING TO YOU???