Right before a five-star basketball recruit turned down Kentucky, a five-star Kentucky football commit shared some news on social media.

Justin Rogers revealed in an Instagram Live that he plans on enrolling early for the spring 2020 semester. The No. 10 player in America will play defensive line for the Cats.

The news should not come as a surprise. Ten of the 22 from last year’s recruiting class, including two of the top three prospects, arrived on campus in January. Starting school a semester early is the new norm in college football, especially for elite prospects.

In other Justin Rogers Instagram news, we have definitive proof he does not suffer from ophidiophobia. 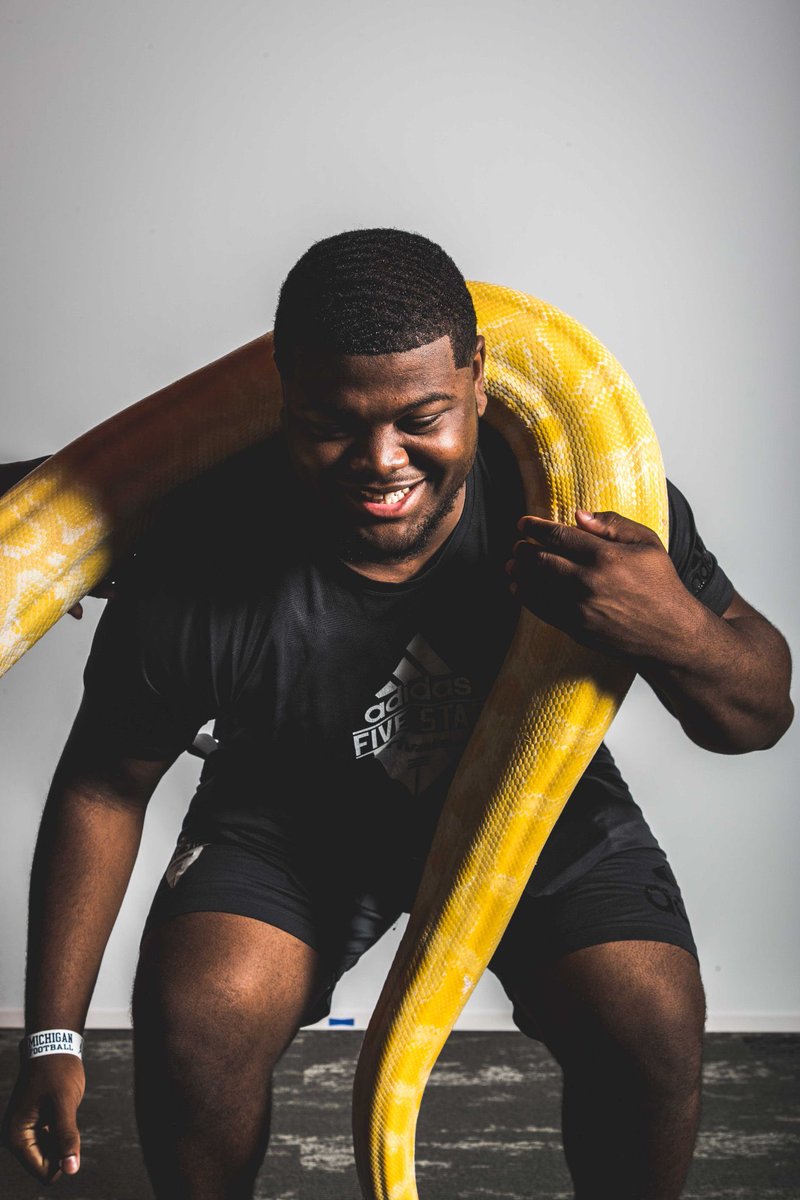 9 Comments for Justin Rogers says he will enroll early