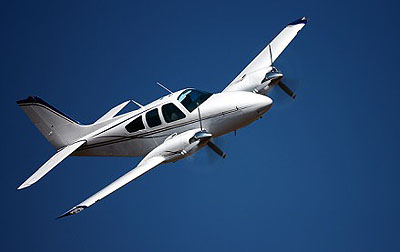 The trip to South Florida is on the heels of a stop in Memphis where Cal and Kenny Payne watched the Grizzlies take on the Kings.  De’Aaron Fox and Willie Cauley-Stein combined for 38 points in the win before Skal and Andrew Harrison joined them for dinner.

Obviously, D.J. Jeffries and James Wiseman are in the Memphis area, but there are no reports to confirm that UK coaches visited either prospect (even though I’m sure they did).

There are conflicting reports about E.J. Montgomery.  Evan Daniels says Kentucky will visit the 2018 recruit tomorrow, while a Rivals reporter said the in-home visit already happened.  After a night in Memphis, Daniels’ report makes more sense.  Either way, Cal will be pitching the power forward in his home at some point this weekend.