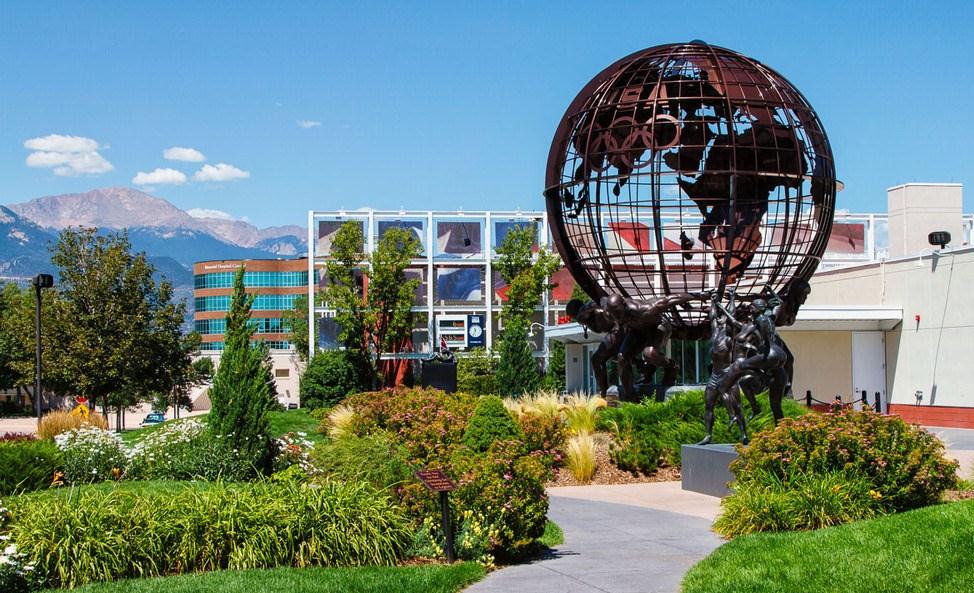 John Calipari is spending his Saturday in Colorado Springs.  According to the Herald-Leader’s Ben Roberts, the Kentucky head coach has arrived at the U.S. Olympic Training Center to watch the nation’s top high school juniors compete for a spot on USA Basketball’s U18 team. 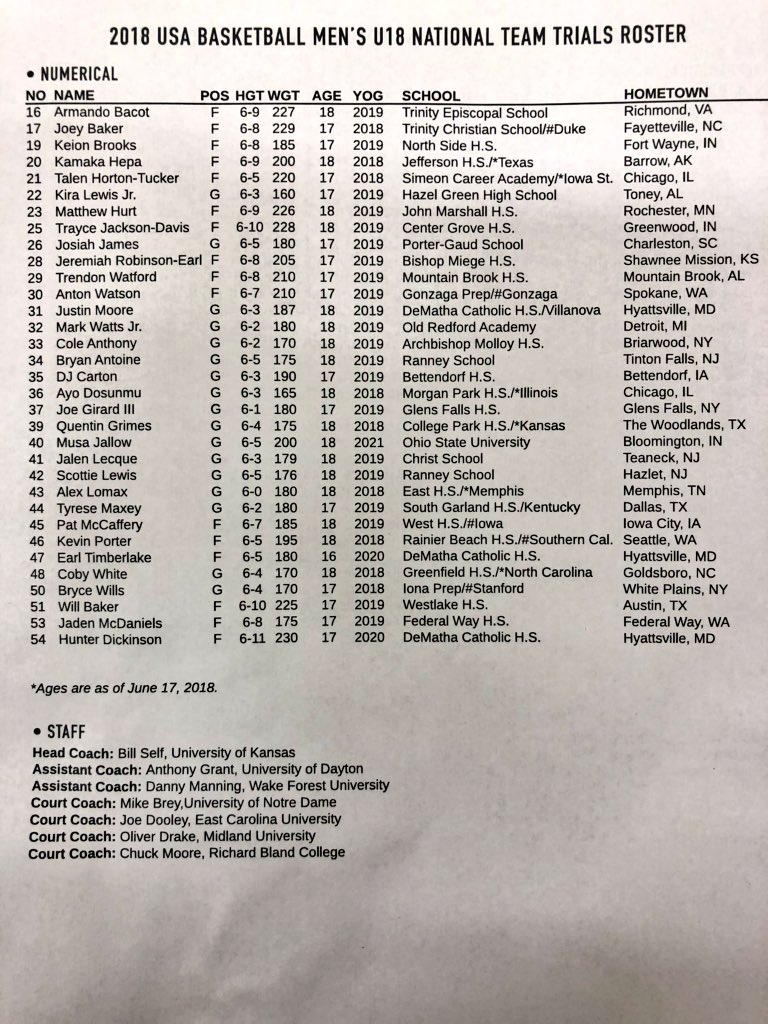 The player you need to keep an eye on is Kira Lewis.  A four-star prospect just outside of the Top 100 at the beginning of the spring season, Lewis jumped into the Top 25 and earned a fifth star from 247 Sports in their latest rankings.  The speedy point guard does not have a UK offer, but that will likely change when he makes it to campus for an unofficial visit later this summer.

The roster will be announced when the camp concludes tomorrow.  Team USA will play in the FIBA U18 Americas Cup in Canada beginning next week.