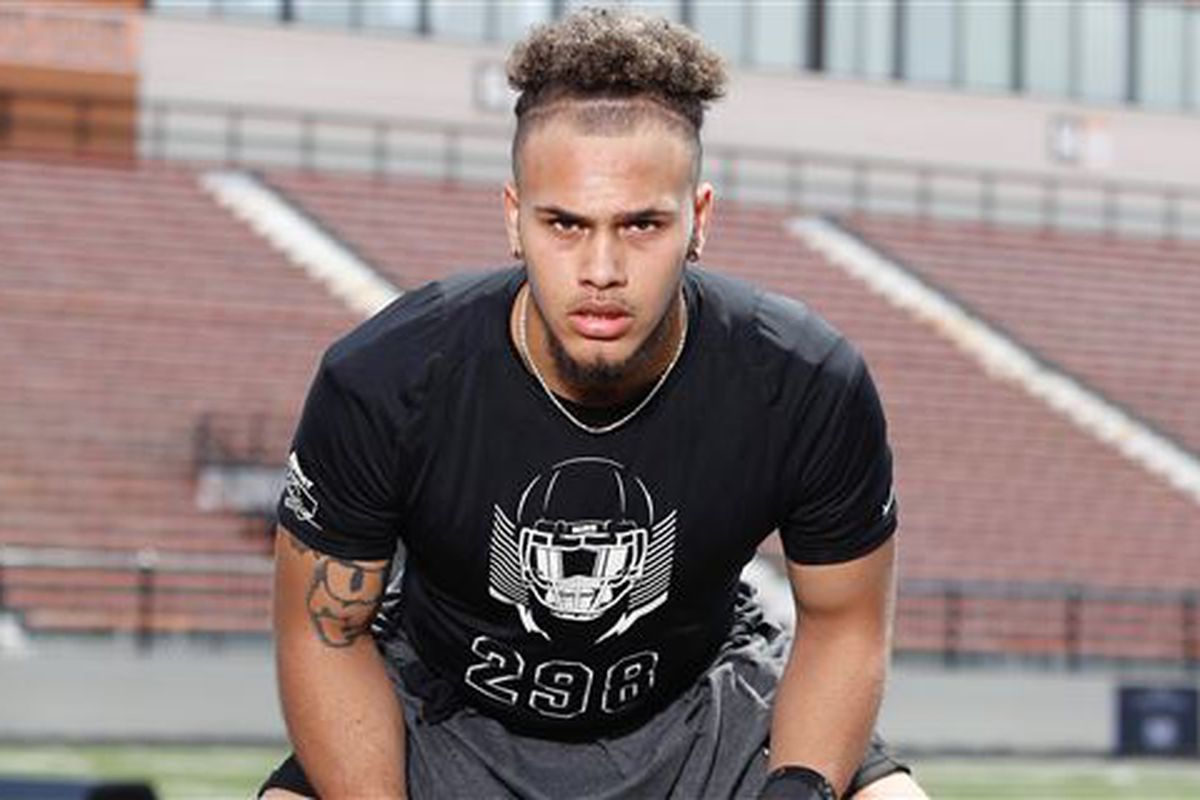 One of the best football players from the state of Kentucky will play college football outside of the Commonwealth.  Four-star Louisville Ballard linebacker Jared Casey announced he will attend the University of Oregon.

A top 300 player nationally, Casey is considered the No. 18 inside linebacker in the country, although he’ll likely play on the edge at the next level.

Casey’s path to recruiting stardom is one rarely used.  He flew under the radar as an unheralded recruit hampered by injuries, until he earned linebacker MVP honors at a Nashville Rivals camp.  Days later Oregon offered him a scholarship, narrowly beating Vince Marrow to the punch.

The Commonwealth has eight four-star prospects in the 2019 recruiting class.  Five have now committed to programs outside of the state.  As we learned earlier today, Marrow and Mark Stoops are in an excellent position to land the final three, as well as another talented linebacker from Louisville, Shawnkel Knight-Goff.