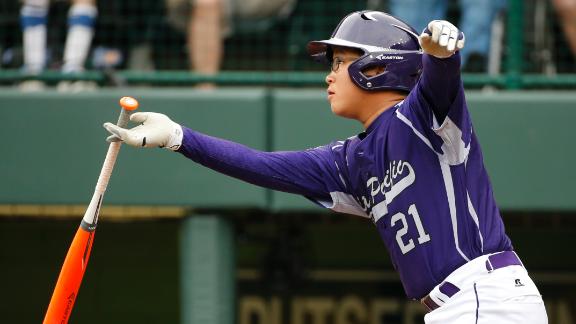 For the 3rd straight year, the United States representative in the Little League World Series finals has gone down to a team from the far East. This time, the Jackie Robinson West team from Chicago fell to Seoul, South Korea 8-4 in a game that was never really as close as the final score would indicate. The last American team to win the LLWS was Huntington Beach, California in 2011.

South Korea is now 11-0 all time in the LLWS with 3 championships, this year being their first since back to back titles in 1984 and 1985.