On a spring Saturday in May, Gavin Wimsatt made a phone call that altered the trajectory of the Owensboro quarterback’s career. He did not know how to respond once he finished talking to Vince Marrow.

As Wimsatt relished in the moment, little did he know that he would be making that call many more times in the coming days to other schools across the country.

“The avalanche of offers started coming after Kentucky offered me. Before that I was talking to a couple different schools. After that Kentucky offer a bunch of schools poured in,” he said.

Vanderbilt was the first of six schools to follow the Cats’ lead over the next ten days. Louisville, West Virginia, Missouri and Cincinnati were the regional schools that took notice. The recruiting commotion went as far as Texas, registering on Gary Patterson’s radar as TCU offered the rising junior from the class of 2022.

“My hard work is starting to show. I’m just blessed to have the opportunity for people to even see my name out there with big colleges from across the country.”

Wimsatt was not sure how many schools would pay attention this spring. He posted impressive numbers in 2019, recording 2,792 passing yards and 31 touchdowns, along with 564 rushing yards and 12 touchdowns to lead the Red Devils to a 12-2 record and an appearance in the 5A State Semifinals. The exceptional debut was a good start. Unfortunately, coronavirus cancellations kept him from from building more momentum in the summer camp circuit.

“It’s actually very different. It’s kind of difficult because a lot of coaches I was going to go talk to, take visits, camp, but I can’t do that now just because we can’t really go anywhere. That twisted a lot of things up.”

Instead of performing for college coaches in person, Wimsatt had to get creative to capture their attention.

“I’ve been posting videos of me working out, passing, sending them to coaches and trying to reach out.”

Due to camps being canceled I made a workout video for summer 2020?? pic.twitter.com/e2gXVykYKm

This was not the first time the sixth-ranked dual-threat quarterback in America was noticed by the folks at the Joe Craft Football Training Facility. Wimsatt visited Lexington in January for Junior Day. After touring the campus and trying on the uniforms, he left impressed. What stuck out to him the most was Kentucky’s sales pitch.

“They adjust to their quarterbacks,” Wimsatt said. “I was talking to the offensive coordinator and he just told me whatever I’m best at, they would really adjust to. If I’m better at RPOs and deep balls, they adjust to that. If I like the read option more, then they’ll adjust to what I’m best at. That’s one thing I really like about Kentucky.”

So what exactly is Wimsatt best at? Sure, he can tuck it and get down the field in a hurry but that is not what makes him great. A deep ball connoisseur, he has a big arm and does not hesitate to let it rip to the deep post route.

“I feel like one of the best parts of my game is throwing the deep ball. I feel like I throw it accurate and I can throw it far, so that’s probably my best.”

Wimsatt still has plenty to prove in the high school ranks over the next two seasons. He admitted to plenty of early mental mistakes in his career. In no rush to make any sort of decision, for now he’s paying close attention to what schools are saying over the telephone. One particular pitch stands out above the rest.

“Some say their goal is to make me a better man or a better person. I feel like that helps a lot because at some point football’s gotta end. I just wanna be a good person and be able to handle life once it’s done,” he said.

Hmm, where have I heard that before? 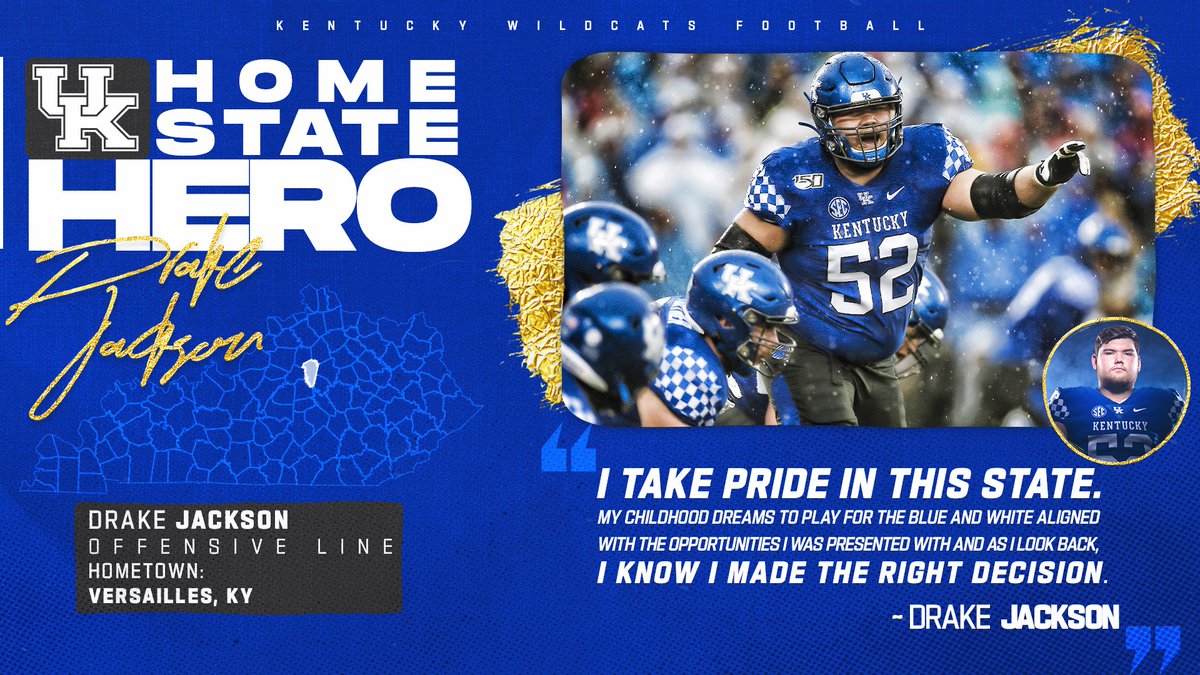 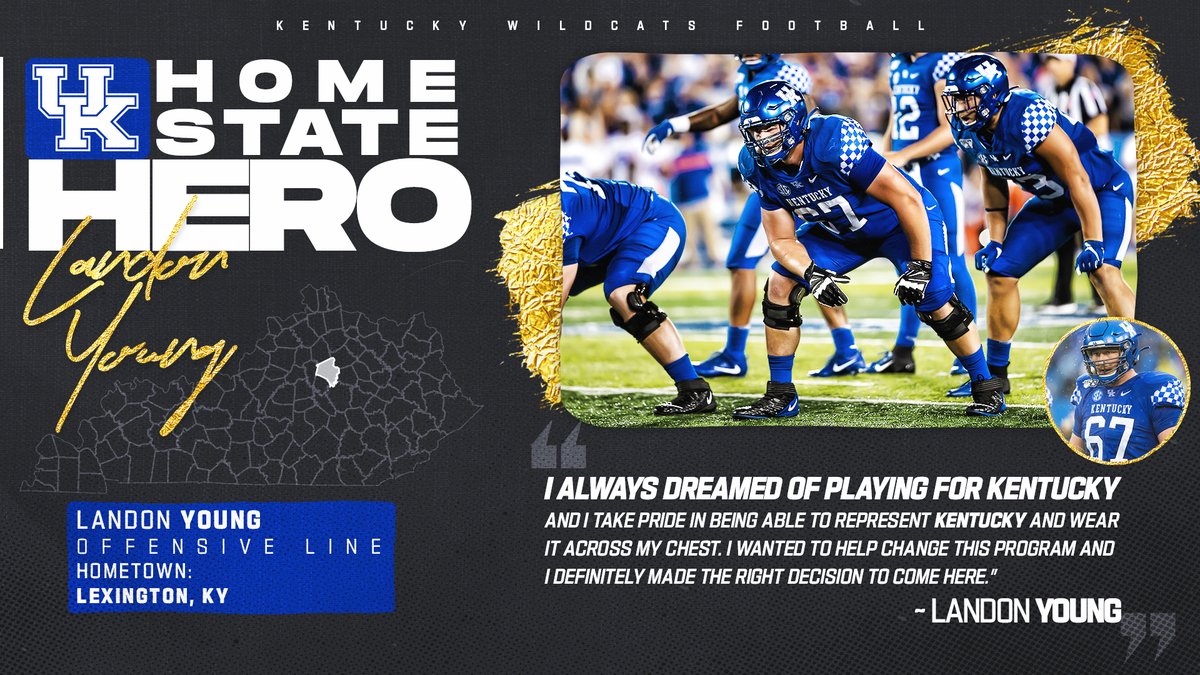