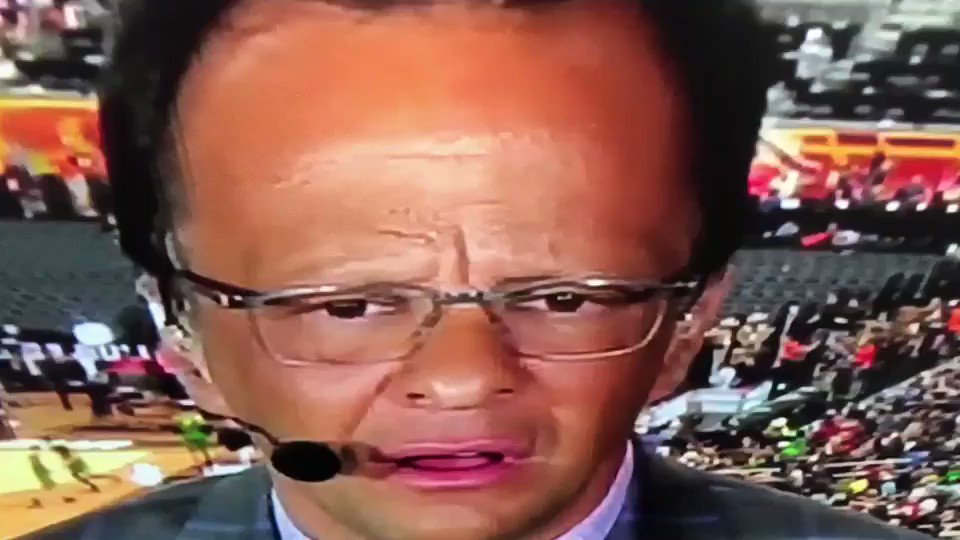 Georgia’s head coaching search produced some early fireworks when Rick Pitino’s name was floated for the job.  After that speculation was dismissed and Thad Matta turned down the job, the SEC still could another character to its head coaching ranks.

USA Today’s Dan Wolken reports Tom Crean will meet with University of Georgia officials today.  The former Indiana coach turned ESPN analyst is also a top candidate to replace Kevin Stallings at Pitt.  His name is also in the mix at UConn, which is why Georgia is acting with urgency a day after they were denied by Matta.

In the year since he left Indiana, Crean has transformed his public image. “The Creanaissance” has made the former Hoosier more likable, and a move to Athens will keep his goofy face in front of the BBN for years to come.

7 Comments for Georgia set to meet with Tom Crean