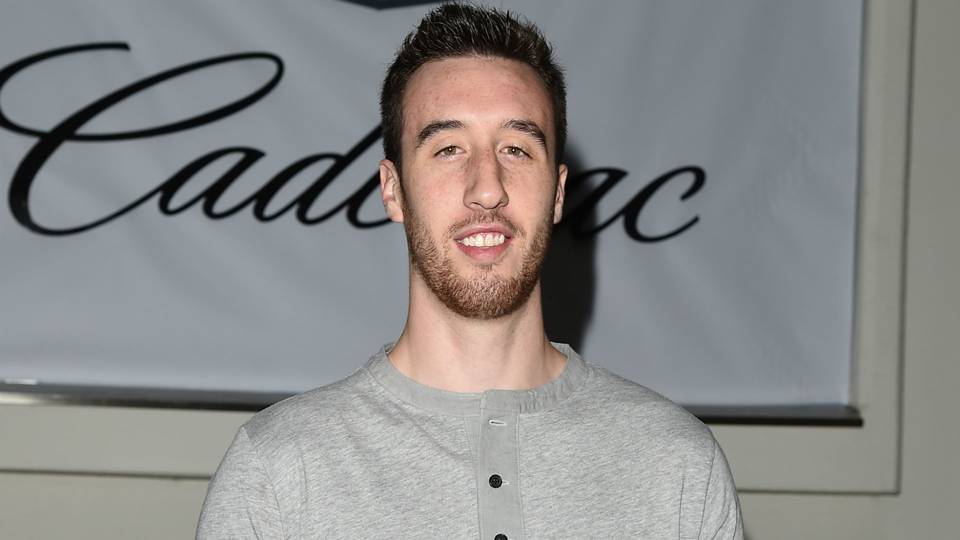 On the “Pros vs. Joes” Barstool Sports podcast, Kaminsky said, “I think the most annoying fan base I’ve personally ever had any interaction with is Kentucky. The intelligence level as a whole of the Kentucky fan base … the collective 120 IQ that it is.”

The former Wisconsin Badger was a Kentucky hater long before Aaron Harrison cut his season short in the 2014 Final Four. He tweeted, “I hate Kentucky,” when he was a senior in high school. He said it was a shot at the entire state of Kentucky and not the basketball program.

You can hear Kaminsky’s full comments about you here: