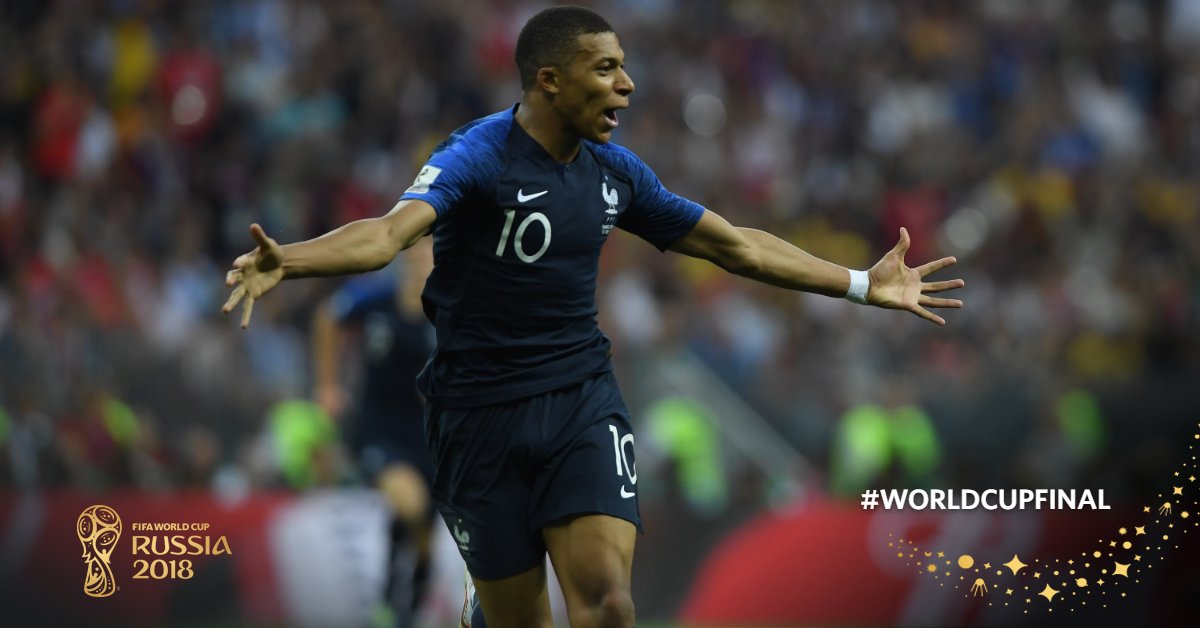 This just in: France beats Croatia 4-2  in the World Cup Finals. Now, I know this has nothing to do with Kentucky sports buttttt The World Cup Finals is a pretty big deal, and this match was particularly bizarre and exciting – even for a non-soccer fan like myself.

Here are some of the best recap pictures, tweets, videos and (my favorite) memes from Today’s match.

THIS GAME HAS EVERYTHING. LLORIS HOWLER, AND MANDZUKIC CAPITALIZES.#FRA 4 – 2 #CRO

This game also has Connor McGregor in attendance.

That own goal feeling… pic.twitter.com/E3VAu6nbXR

The match started out with Mario Manduzkic of Croatia giving France the lead with the first ever own goal in the World Cup finals.

Mario Manduzkic heads into his own net to score the first-ever own goal in a #WorldCupfinal and give France the lead against Croatia#FRA 1-0 #CRO #FRACRO #WorldCuppic.twitter.com/qdtIrB4ilE

It only got weirder for Croatia… 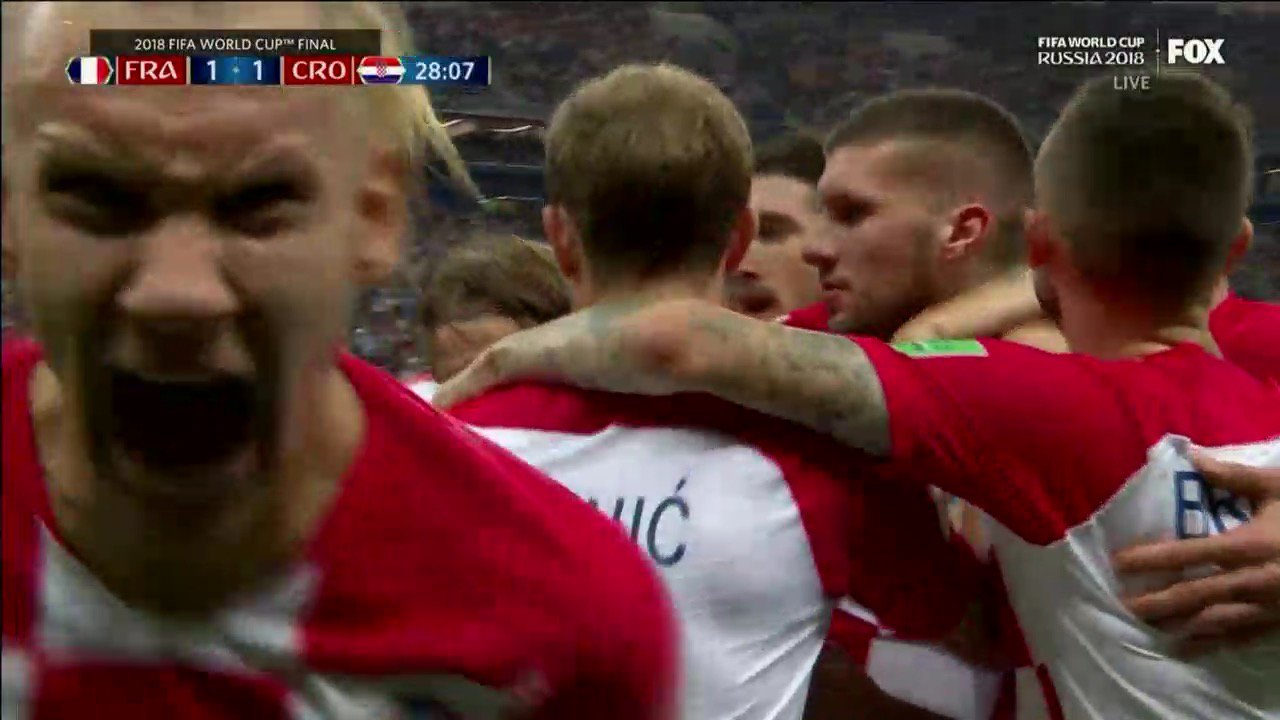 Me waking up tomorrow morning.

Then France showed us they love Fortnite

FRANCE TAKE BACK THE LEAD! Perisic is called for the handball after VAR review and Griezmann slots it home! #FRA 2 #CRO 1 pic.twitter.com/0jZAzLzjaa

15 years from now when they show this highlight for the World Cup everyone will be so confused.

Kylian Mbappe for France became the first teenager to score in the World Cup since 1958 when some unknown guy Pele did it.

FRANCE ARE RUNNING AWAY WITH IT! ?

Mbappe is the first teenager since Pele to score in a #WorldCupFinal. #FRA 4-1 #CRO pic.twitter.com/yQbIYQzkKG

It’s mind-blowing to me that this guy is younger than my youngest brother. 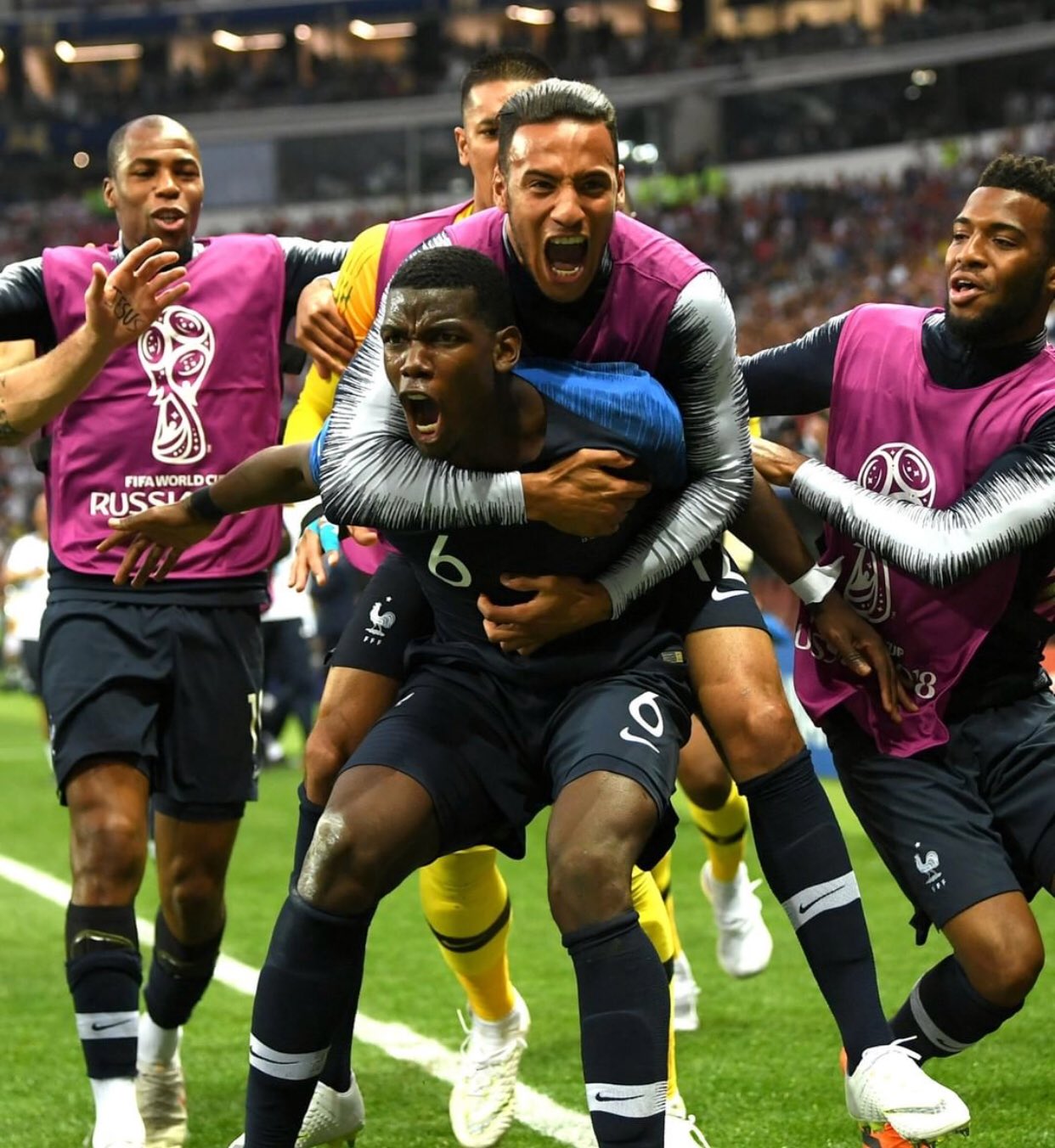 Ultimately, France took the W. It’s the second World Cup win, and they are only one of six countries to win more than once. Mbappe won a World Cup at 19 years old. Wanna know what I was doing with my summer when I was 19 years old? Binge watching Desperate Housewives. Where did I go wrong?

All in all, I get why people love soccer and the World Cup is pretty exciting, but I’d rather watch football or basketball or even baseball. Maybe I’ll get into it next time the Cup comes around.