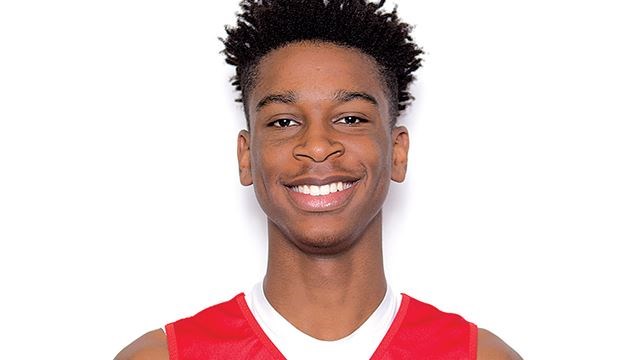 On Monday, John Calipari traveled to Chattanooga, Tennessee to visit 2017 four-star combo guard Shai Alexander, and on that visit, extended a scholarship offer. According to Evan Daniels, Alexander, who decommitted from Florida on October 17, is currently on an official visit to Lexington. As in right now. As we speak.

To say the courtship between Kentucky and Alexander has been fast and furious would be an understatement, and I don’t think it’s a coincidence that all of this interest comes as Alabama is trending up for five-star shooting guard John Petty, who will announce next week. Alexander is officially down to Florida, N.C. State, UNLV, Kentucky, Kansas, Oklahoma, Texas and Syracuse, but if he’s on campus with an offer from Kentucky, a commitment could come any moment now.