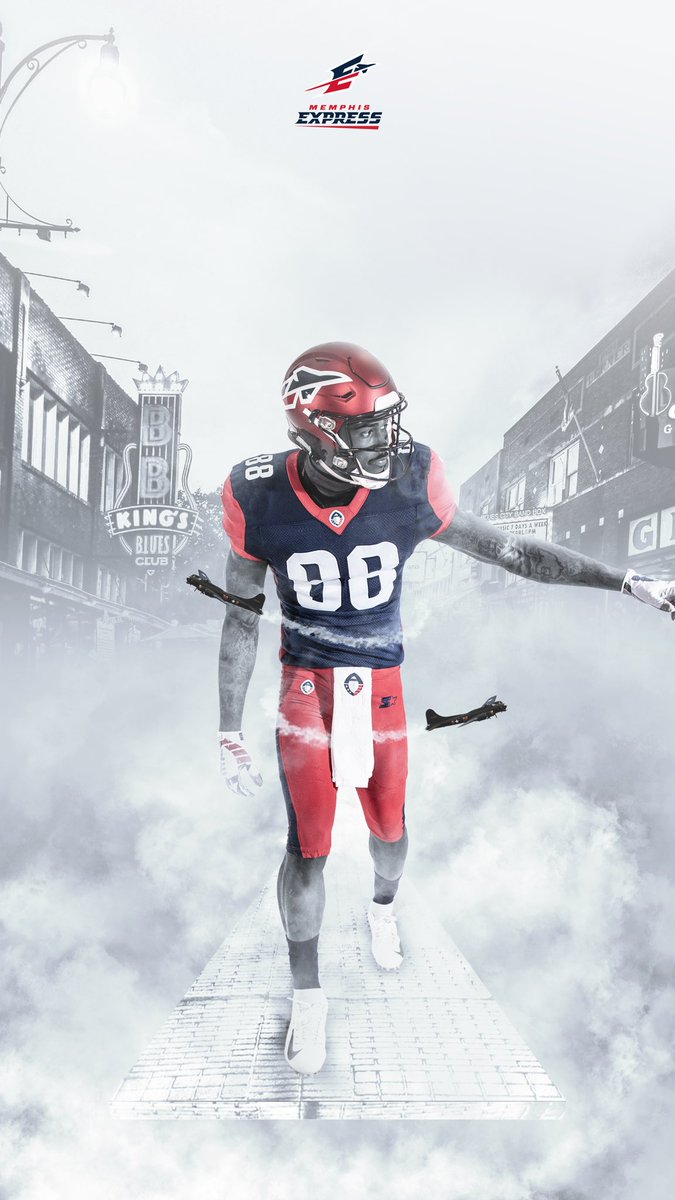 Football season is not over.  This weekend the Alliance of American Football will debut and one former Wildcat is set to star.

Leading into the season, the Memphis Express has gone well out of its way to feature wide receiver Kayaune Ross.  A former JUCO transfer, the 6’6″ outside receiver racked up 300 yards and a touchdown in two seasons at Kentucky.  Now, he is the featured athlete in Memphis’ promotional materials ahead of Sunday’s season-opener.

The Express, coached by NFL legend Mike Singletary, will kickoff Sunday at 4:00 in Birmingham on CBS Sports Network.  Memphis is a one-point underdog on the road.  Ross will be catching passes from former Penn State and New York Jets quarterback Christian Hackenburg.

The AAF is the first of a few spring football leagues set to start over the next two years.  Founded by Charlie Ebersol and Bill Polian, the Alliance’s eight teams are coached by some of the sport’s most recognizable names, starting with Orlando’s Steve Spurrier.

The rules aren’t too different from the NFL.  There are no kickoffs and no PATs, only two-point conversions.  To fit the game into a two and a half hour window, the play-clock has been shortened by five seconds and there are no TV timeouts.