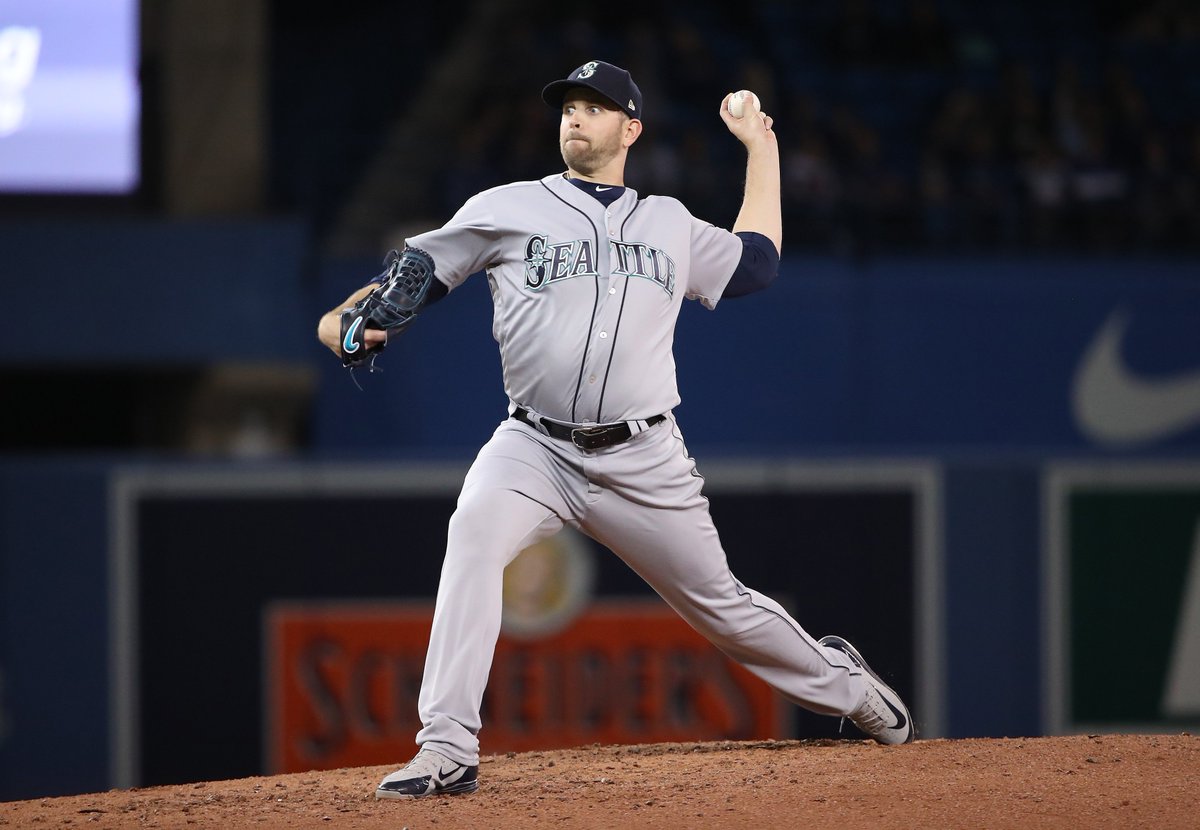 A former Kentucky Wildcat threw a no-hitter in the major leagues Tuesday night.

James Paxton, one of the all-time strikeout leaders at Kentucky, no-hit the Toronto Blue Jays in Toronto. In doing so, he became the first Canadian to throw a no-hitter in his home country.

The no-hitter was only the sixth in Seattle Mariners’ history and he did it on only 99 pitches. His last three pitches in the win were clocked at 98, 100, and 99 MPH.

THAT’S how you finish a no-no. pic.twitter.com/BWdmtS863U

Adding to the drama, Toronto drafted Paxton with the 37th overall pick in the 2009 MLB draft. However, he opted to return to UK for his senior season, only to be ruled ineligible over a contract with sports agent Scott Boras. Seattle picked him up in the fourth round of the following draft in 2010, and he has been a part of the Mariners organization ever since.